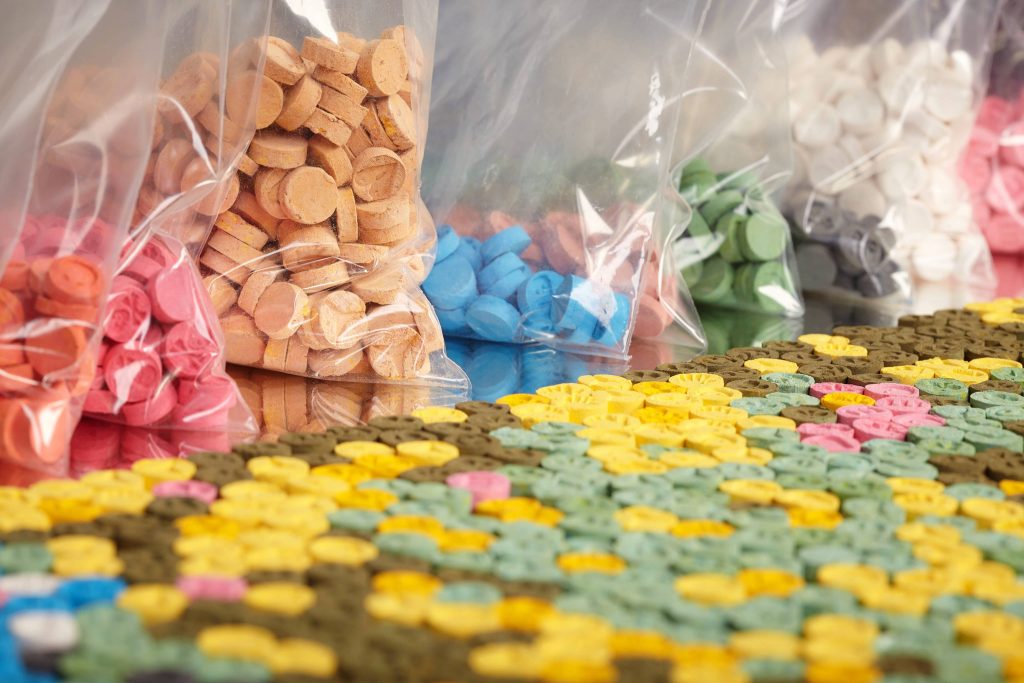 A Canadian company that produces functional mushroom formulations for health and wellness has submitted a request to federal regulators that would allow it to manufacture MDMA and other synthetic psychedelic drugs. If the request made to Canada Health by Optimi Health seeking an amendment to its Controlled Substances Dealer’s license is approved, the company plans to manufacture MDMA, LSD, Mescaline, GHB and other psychedelics at its production facility in Princeton, British Columbia.