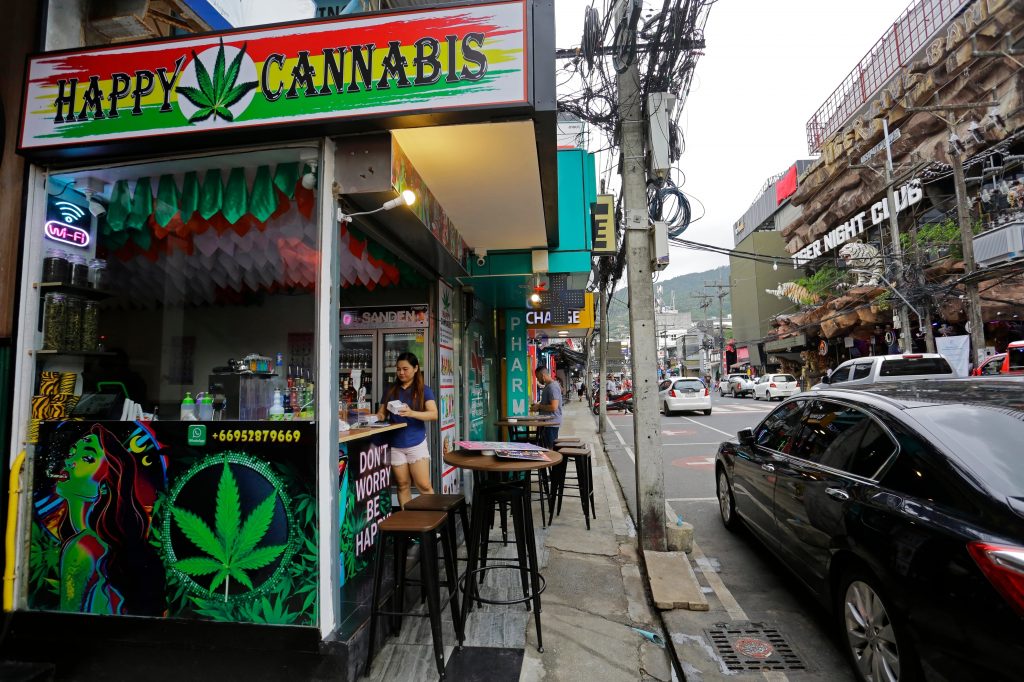 Reuters reports this week that “several” such cannabis cafes have opened in the capital city of Bangkok since Thailand decriminalized pot in June, becoming the first country in Asia to do so.

When the government removed cannabis from its list of banned substances earlier this summer, officials were adamant that they were not legalizing recreational pot use.

“It’s a no,” Thai Health Minister Anutin Charnvirakul told CNN when asked if recreational use would be permitted. “We still have regulations under the law that control the consumption, smoking or use of cannabis products in non-productive ways.”

But that isn’t exactly how