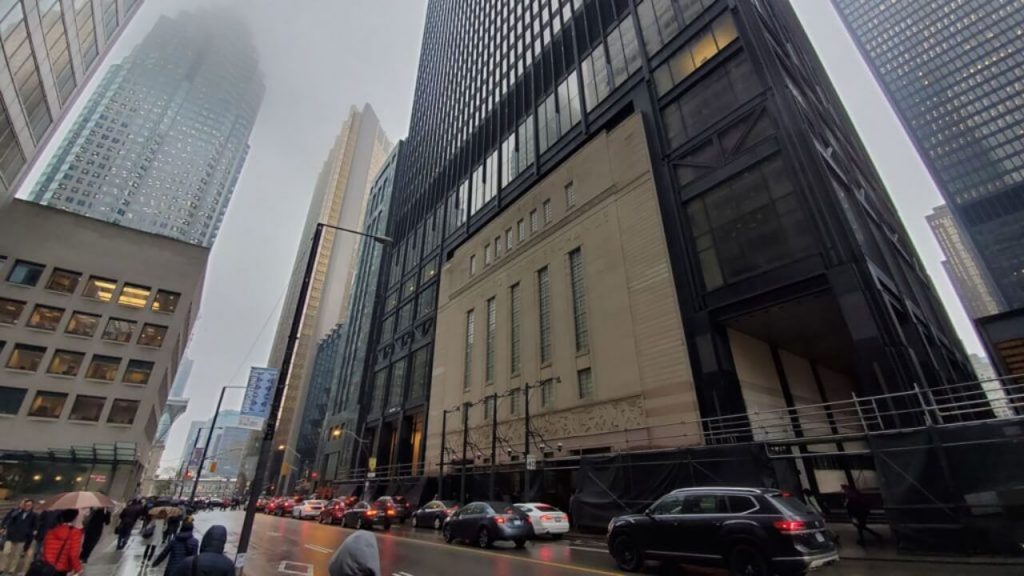 Even if it represents only one quarter, the trifecta of positive results is a rare achievement in Canada, where competing standard producers have lost billions of dollars to date.

Rubicon reported a profit from operations of 2.03 million Canadian dollars ($1.51 million) in the third quarter, an improvement over the CA$3.62 million loss in the same quarter last year.

Adjusted EBITDA was CA$1.9 million in the July-September period, compared with negative adjusted EBITDA of CA$644,000 in the same period in 2021, according to a news release.

The company credited its achievements to