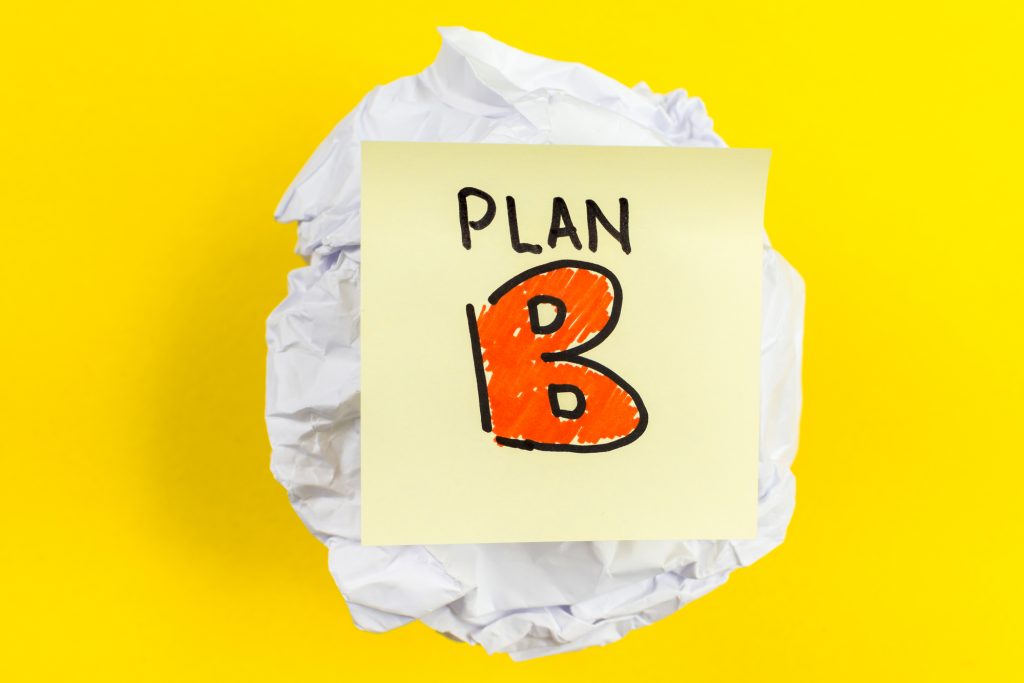 Have you heard of cannabis legalization in Mexico lately? Neither have we.

Apart from limited Oaxacan efforts to decriminalize individual recreational consumption and grant a few medical growing licenses, and earlier Supreme Court decisions declaring prohibition unconstitutional, we have not heard about any legislative efforts to regulate a market that is poised to grow globally. That’s a shame.

The Cannabis Law Bill has languished in the Senate since last year, ready for discussion and approval. That bill would regulate recreational cannabis, its commercialization and research. It was also meant to regulate hemp, but earlier this year talks surfaced about removing from the bill. You can find our take on that here.

What is going on with cannabis legalization in Mexico?

At around this time last year, Mexico seemed poised to pass the Cannabis Law Bill. It had already been approved by the Lower Chamber; the President’s party had a visible majority in Congress; and there was a somewhat functional relationship among all political factions.

Fast forward to May 2022, after the mid-terms. The ruling party lost its visible majority. It does not get along well with the other political factions, given the dismissal of major presidential bills on issues like