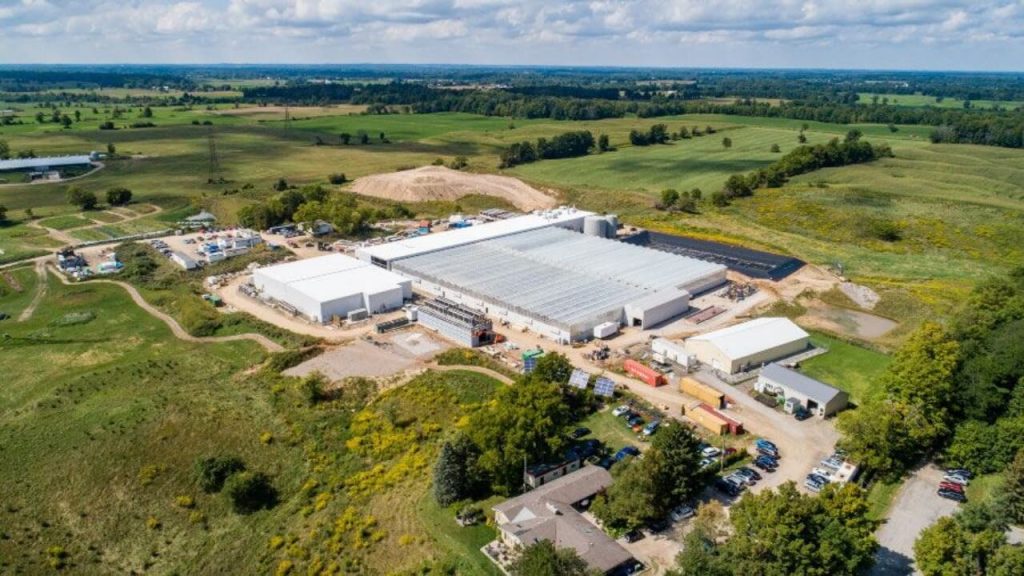 The company is also changing its ticker symbol on the Canadian Securities Exchange to BZAM, also pending approval, according to a Wednesday news release.

“It reflects our larger portfolio of brands and facilities, and our ability to reach a broader consumer base to realize our vision of being one of Canada’s favourite sources for cannabis.”

At the time, BZAM was privately owned by a sole shareholder, who would own about 49.5% of the issued and outstanding shares of the combined company at closing.

Also Wednesday, the company said Bassam Alghanim has been