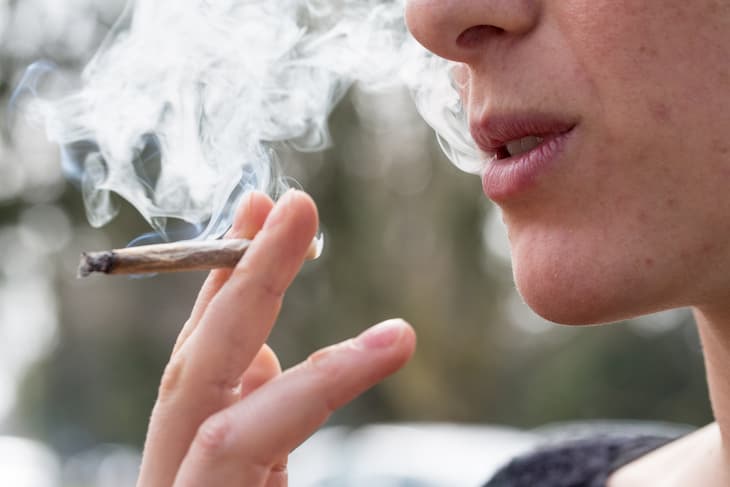 In the latest cannabis news, Malawi’s President Lazarus Chakwera has warned Malawians against growing tobacco, which is the country’s chief foreign exchange earner. The president said tobacco is on its deathbed and urged citizens to switch to cannabis and other high-profit crops instead.

Tobacco earnings on the decline

In his state of the nation address on Wednesday, May 12, Chakwera said tobacco is expected to earn less than $200 million in 2021. That figure is nearly similar to the past two years, but quite below the previous year’s earnings of up to $350 million.

“The inconvenient truth … is that while Malawi has come a long way by relying on tobacco as our … largest single crop contributor to our GDP, this reliance is now seriously threatened by declining demand worldwide. Clearly, we need to diversify and grow other crops like cannabis,” President Chakwera said.

Chakwera added that the agricultural sector was doing well and would sustain economic growth to recover 3.8% in 2021, apart from tobacco. This is according to the latest forecasts.

According to Chakwera, due to decades of public health education, people worldwide have come to realize the dangers of tobacco. In February last year, Malawi legalized cannabis for both industrial and medicinal use.

Investors can grow and process cannabis for medicinal use and hemp fiber used in the industry. However, the government stops short of decriminalizing the recreational use of the substance.

Many countries around the world have adopted the change and have now legalized or relaxed laws on cannabis. Some of the countries in Africa include Lesotho, Zimbabwe, and Zambia. According to Chakwera, the Malawian agriculture ministry should “search for a basket of alternative crops so that by 2030, Malawi can do away with its reliance on tobacco.”