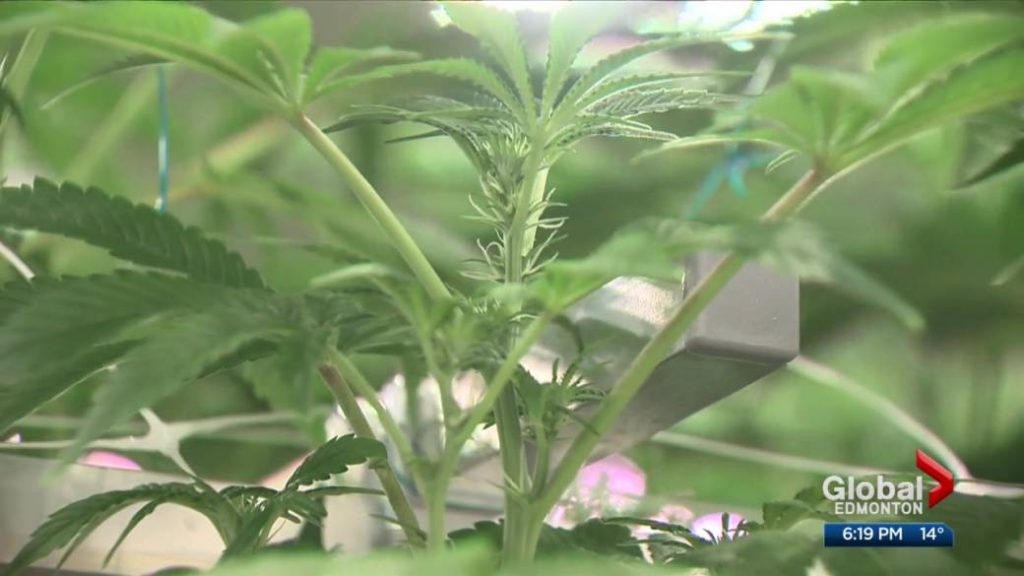 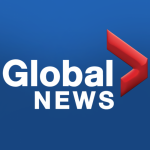 As Canadians smoked more weed out of boredom and stress during COVID-19 lockdowns, a new study shows that young cannabis users were twice more likely to suffer a heart attack.

The peer-reviewed research, published in the Canadian Medical Association Journal Tuesday, found that myocardial infarction — commonly known as a heart attack — was more prevalent in U.S. adults younger than 45 years of age who either smoked, vaped or consumed cannabis as edibles compared to non-users.

Read more: Have Canadian cannabis users increased their usage during the pandemic?

“Beyond the main finding that heart attacks were found to be more common in cannabis users, what we did find is that the more people use, the higher the risk,” said Karim Ladha, a clinician scientist at St. Michael’s Hospital in Toronto and co-author of the study.

While smoking was the