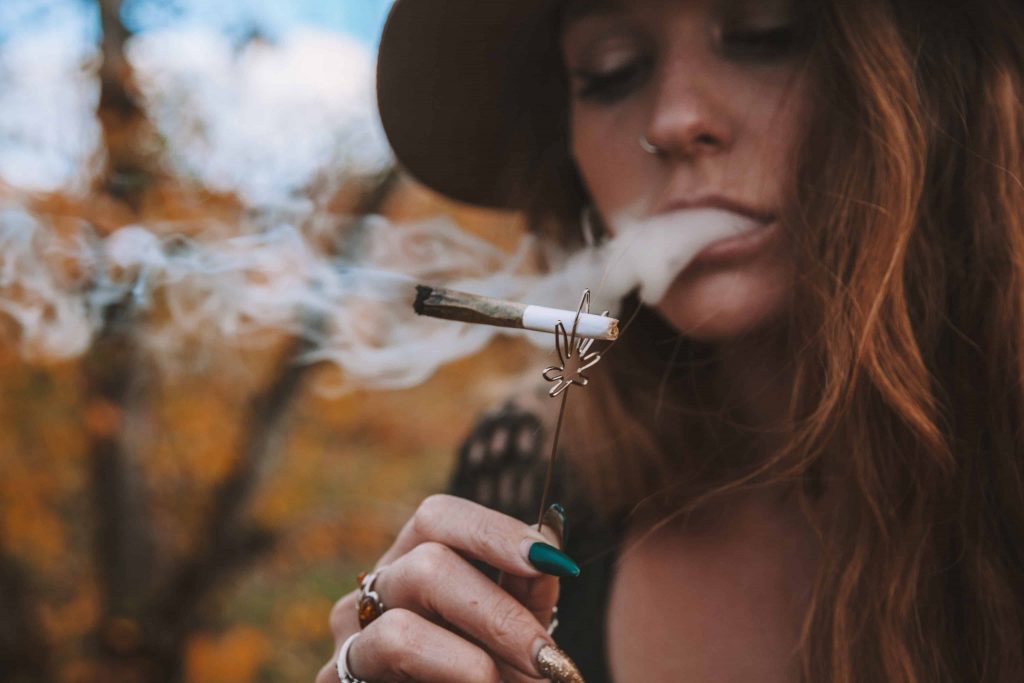 Connecticut Gov. Ned Lamont on Tuesday announced the launch of a new state-sponsored education campaign designed “to promote responsible cannabis use by adults.”

The state legalized recreational marijuana use for adults last year when Lamont signed a bill into law. Adults aged 21 and older can now legally possess small amounts of marijuana, and Connecticut officials have said that legal weed sales could start by the end of this year.

In the meantime, the state wants would-be customers to know the ropes before entering an era of legalization.

The Growth Op 35 mins ago