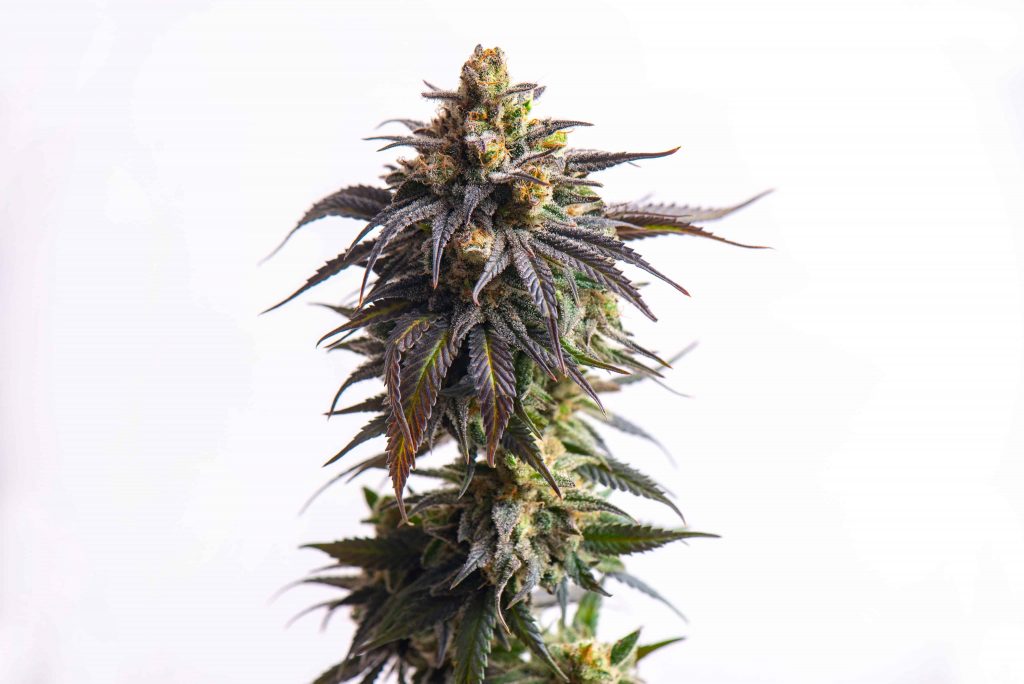 The Oklahoma Supreme Court ruled on Wednesday that voters will get to decide on a ballot proposal to legalize recreational marijuana, but not until after this year’s general election in November. The state’s highest court rejected an appeal from the group Oklahomans for Sensible Marijuana Laws that would have required the State Election Board to include State Question 820 on the ballot for this year’s vote.

“There is no way to mandate the inclusion of SQ820 on the November 2022 general election ballot,” Justice Douglas Combs wrote in the majority opinion. “SQ820 will be voted upon by the people of