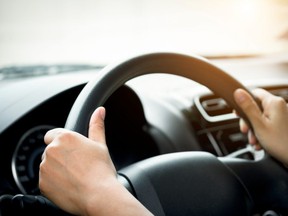 A new study has concluded that self-reported driving under the influence of cannabis (DUIC) in U.S. states that have legalized recreational marijuana was lower than states where weed was illegal.

The study, which surveyed a variety of cannabis users, offered several possible reasons for this trend, including the fact that in states where recreational weed is legal, those who purchase it are likely to receive more information about the risks and responsibilities of weed use, while those purchasing it off the street are not.

There is also packaging and labelling to consider. “States that have not legalized cannabis cannot regulate the labelling of cannabis products, while many recreational and medical states require warning labels and instructions on products,” the authors of the study wrote.

These results present a direct contrast to other studies that are often used by those who oppose cannabis legalization,