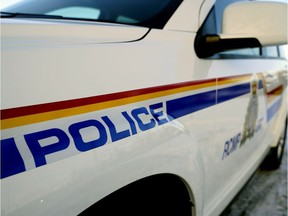 No seatbelt and yapping on a cellphone were more than enough to attract the attention of an Alberta RCMP traffic officer who stopped a driver and subsequently discovered weed products in the vehicle.

The stop occurred at about 11:30 a.m. on Jan. 8, according to CTV News. Tellingly, the officer was working a Safe Roads Enhanced Enforcement shift in Airdrie, Alta. at the time, per Airdrie Today.

After the vehicle was stopped, the patrol officer noticed the strong weed smell. That kicked off a vehicle search, as per the Gaming, Liquor and Cannabis Act (GLCA), and the discovery of 52 Ziplock bags with 1,453 individually prepackaged bags of cannabis products.