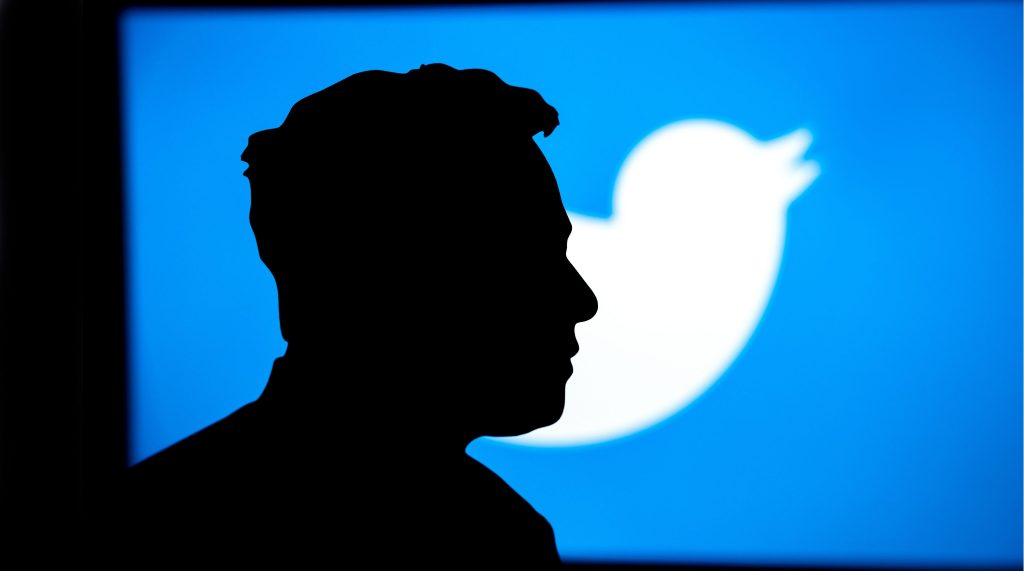 During a California court appearance Monday, when questioned about a 420 tweet, Elon Musk suddenly forgot the significance of the number in pot culture. The tech billionaire responded after being cornered by a prosecutor representing Tesla employees for a class action lawsuit alleging he tweeted and misled shareholders about the price of Tesla shares.

The fiasco began several years ago. In 2018, Musk rounded up Tesla shares from $419 to $420, announcing his plan to go private in a tweet. “Am considering taking Tesla private at $420,” Musk tweeted on Aug. 7, 2018. “Funding secured.”—sending officials from The Securities and