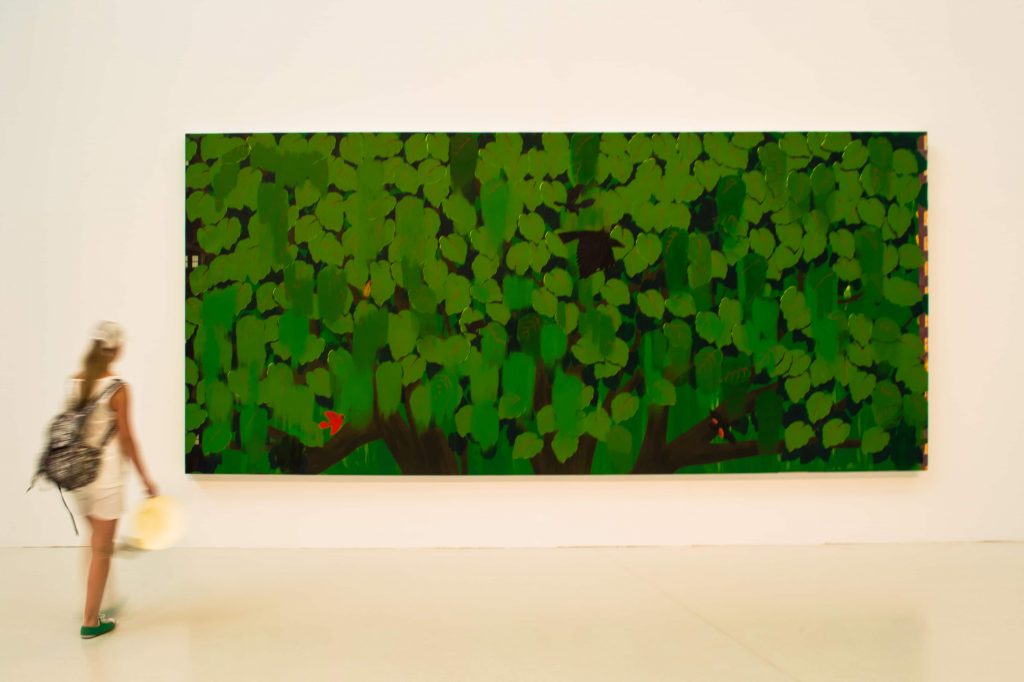 An international drug network shipping cocaine from Latin America, ketamine from Lithuania into the Netherlands, and cannabis smuggled from North Africa through Spain has just been busted by an operation conducted under the jurisdiction of Europol called Eurojust.

Italy’s interior ministry said that they had issued warrants against 31 people—most of whom were Italian nationals. About $150,000 in cash as well as over 150 kilos of illicit drugs were also seized. The bank accounts of two transport companies were also commandeered as they had allegedly been used to launder money from the operations.

The investigation began with the identification of