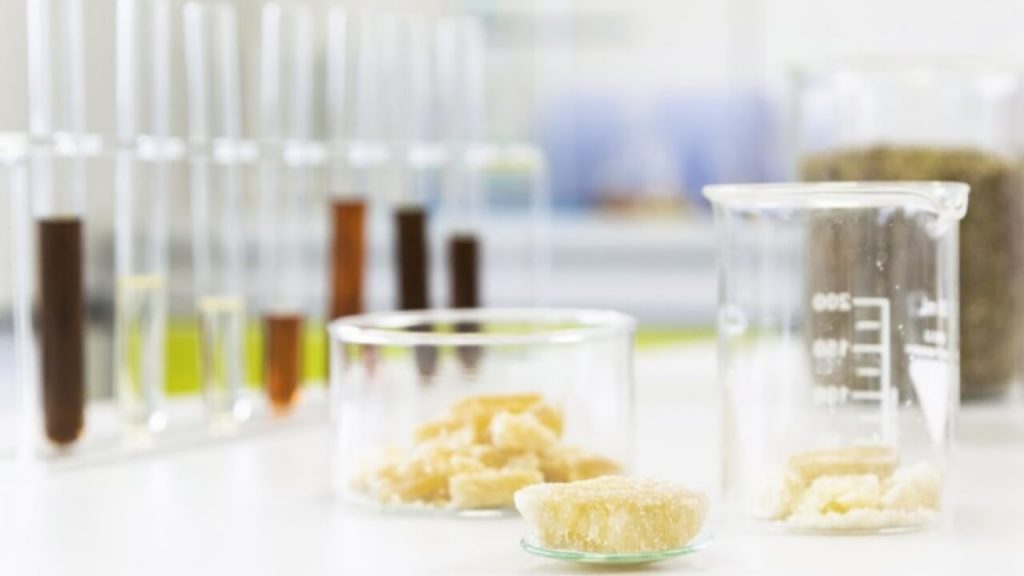 A group of federal health agencies have indicated in a government publication that they’d like to study various “minor cannabinoids” from marijuana, along with cannabis terpenes, to determine how they could best be used to treat a handful of medical ailments.

According to a notice published by the National Institutes of Health, eight of the agency’s affiliates are hoping to fund studies into medical marijuana.

The studies will focus on cannabinoids such as CBD, CBN, CBG and delta-8 THC, instead of the commonly known delta-9 THC, the primary cannabinoid in marijuana that gives consumers a high.

The agencies promoting research include: