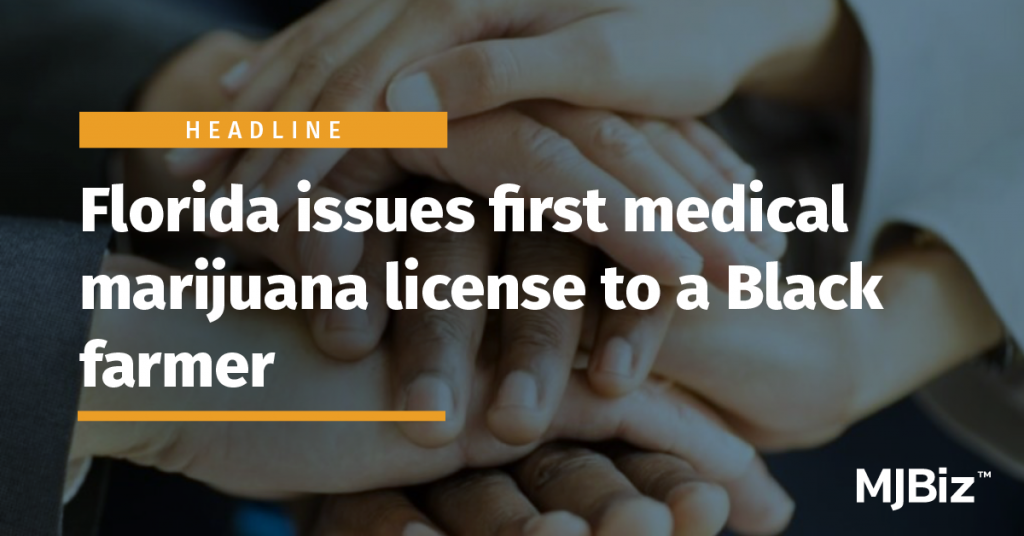 The license was required under a 2017 law and is connected to a 1981 discrimination case – the so-called “Pigford” class action lawsuit – that found Black farmers in the state were discriminated against by federal officials.

The state received a dozen applications for the license, including from Black farmers backed by investors with strong financial resources.

The license carried a controversial $146,000 fee. Earlier, MMJ business permit fees in Florida were less than half that amount.

The Growth Op 27 mins ago

The Growth Op 56 mins ago