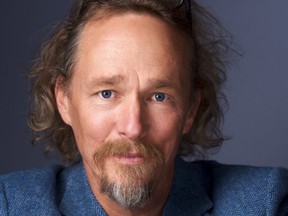 The  Special Access Program by Health Canada was launched last week, giving Canadians access to restricted drugs and psychedelics treatments. But before anyone celebrates, there’s a catch.

‘Be careful about starting a business with neighbours or friends’

Ruckify announced that it’s shutting down operations as the bid to merge with a U.K. competitor collapsed. The Ottawa-based rental company was co-founded by Bruce Linton, who’s also the company CEO.

The deal fell through after it failed to meet key conditions, following which the shareholders “voted in late December to officially dissolve the five-year-old company,” wrote David Sali for Ottawa Business Journal.  Sali also  reported in October last year that the company had “burnt through nearly $20 million in the past four years in an effort to save the business.”

Linton, meanwhile, explained  his side of the story in a