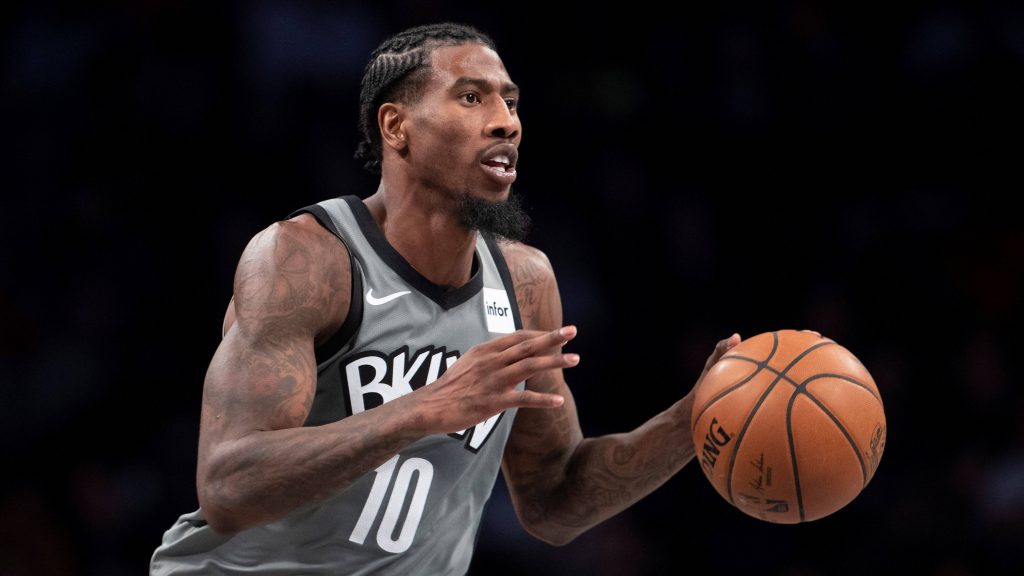 Former NBA athlete Iman Shumpert, known for playing on teams such as the New York Knicks, Cleveland Cavaliers, Sacramento Kings, Houston Rockets, and Brooklyn Nets, and also the Dancing With the Stars Season 30 champion was arrested for cannabis possession last week while traveling.

Shumpert was in possession of 6.2 ounces of cannabis in his luggage on July 30 while going through security at Dallas Fort Worth International Airport (DFW) on his way to Los Angeles. According to the Associated Press, the DFW Airport Department of Public Safety, this was a “sizeable amount of marijuana.” The police also reported that