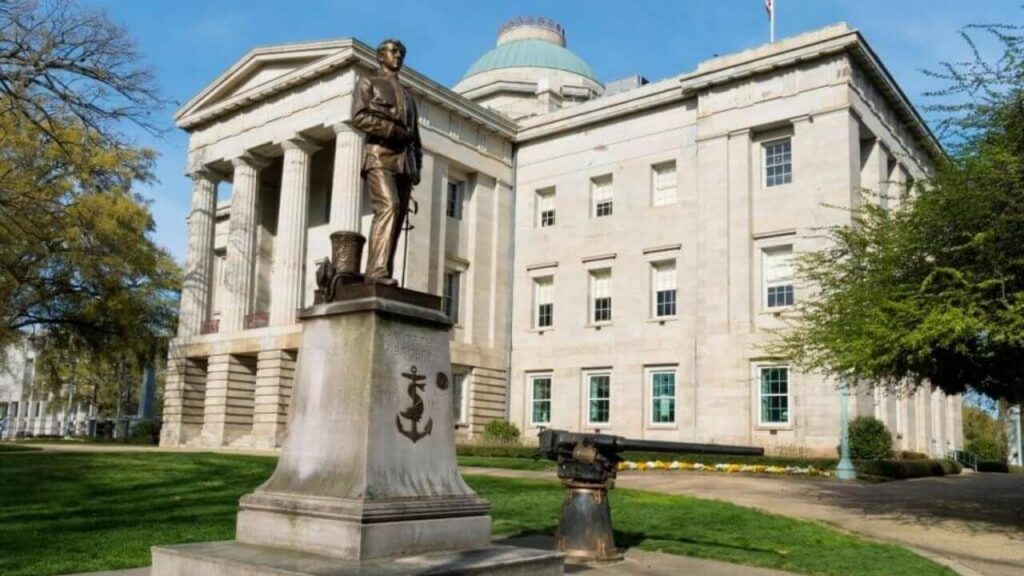 A measure to legalize medical marijuana in North Carolina has only a small chance of passing the Republican-controlled state House before the Legislature adjourns next month.

Multiple sources told Axios that House Republicans voted internally in a closed-door meeting Wednesday not to advance an MMJ bill.

Even before the meeting, chances of House lawmakers supporting MMJ legalization had been seen as slim.

North Carolina’s state Senate overwhelmingly passed a restrictive, limited-license medical marijuana bill earlier this month by a vote of 35-10 on the second reading and 36-7 on the third reading.

But the House always had been viewed as a higher hurdle.

Axios noted that because budget negotiations are still under way between the two chambers, it’s possible that bills such as the MMJ measure could be brought back to life.

North Carolina’s Legislature is scheduled to adjourn July 8, according to the National Conference of