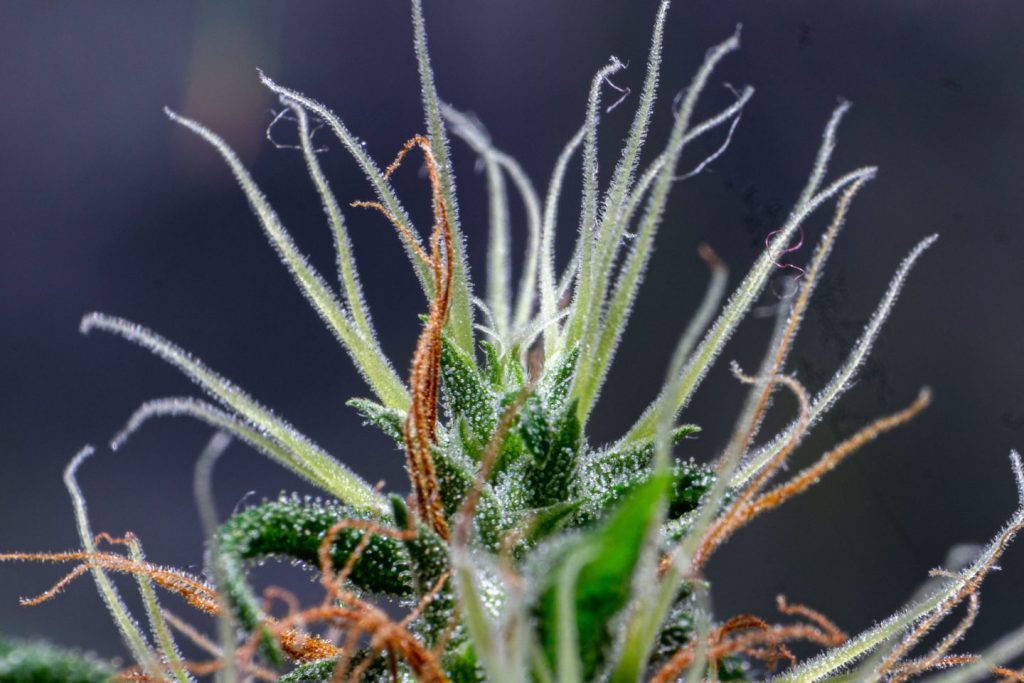 Activists behind a ballot referendum to legalize cannabis in Maryland launched a new ad campaign last week, urging voters to support the proposal when they go to the polls on November 8. If passed, the ballot measure would make Maryland the 20th state in the union to legalize recreational marijuana for adults.

In April, the Maryland General Assembly passed two bills designed to legalize recreational marijuana. Under the proposals, Maryland voters will decide in this fall’s general election if cannabis should be legalized for adults, leaving lawmakers to pass additional legislation to regulate the commercial cannabis industry.