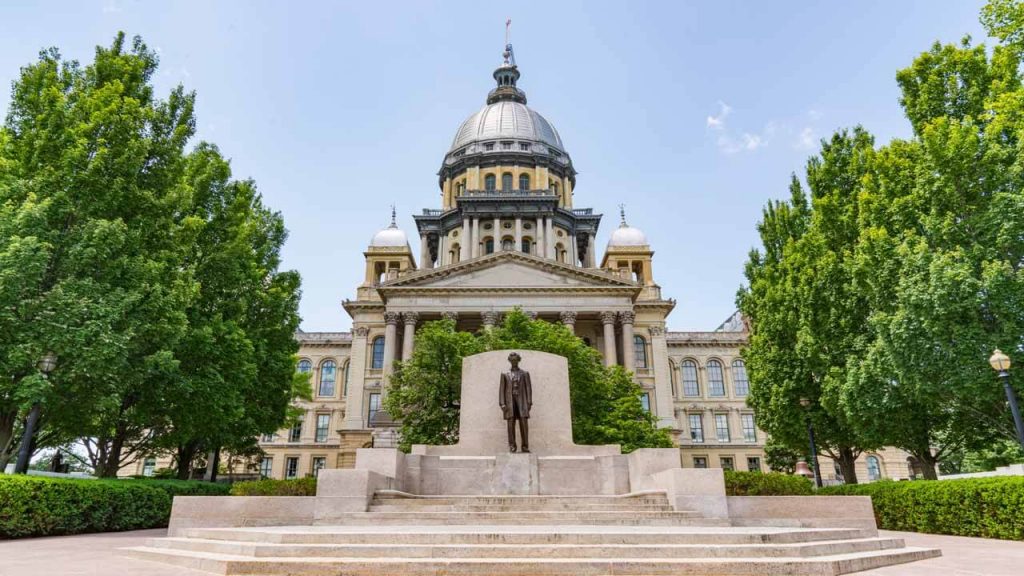 Those five licenses are in addition to processing and transportation permits the company already holds.

High Haven, based in Bay City, Michigan, sued the state in 2021, saying state regulators deprived it of the social equity points it deserved based on the background of two of its owners.

The suit was one of many lobbed against the state over the licensing process, the lottery system and other issues.