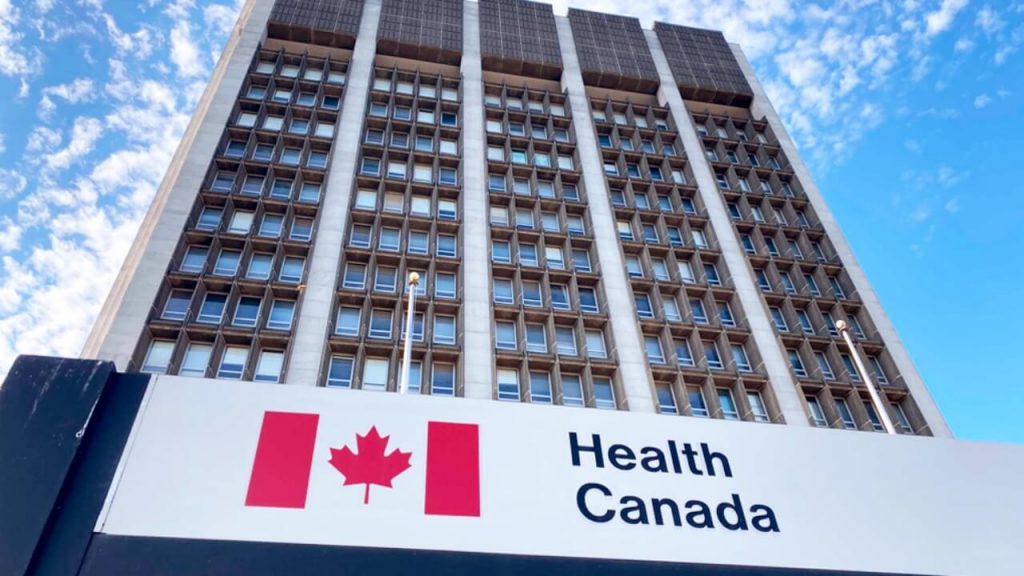 The Canadian government is set to unveil the first steps for the long-delayed review of its cannabis legislation, Health Canada announced Wednesday.

The review was supposed to start in October 2021, three years after Canada legalized recreational cannabis, but the process has been delayed – with no explanation from the government – despite numerous queries from MJBizDaily and other publications.

The review had been set to launch Sept. 14, 2022, but was postponed because of the death of Queen Elizabeth II, sources previously told MJBizDaily.

A report will be submitted to parliament after the review is completed.

Cannabis industry stakeholders hope the review will result in meaningful changes to the legal and regulatory framework.

The review is required to