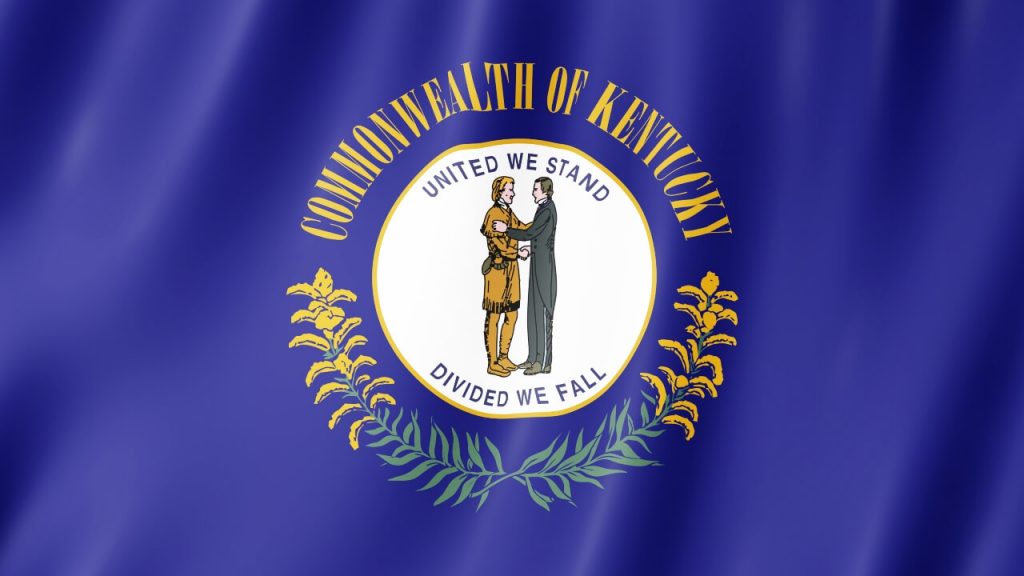 A Kentucky legislator who advocates for medical marijuana said the state’s governor does not have the power to implement an MMJ program through executive order.

Nemes was the primary sponsor of House Bill 136 to create an MMJ program in Kentucky.

The bill passed the House, but the measure stalled in the Senate.

Nemes believes MMJ patients would be breaking the law if the governor tried to legalize cannabis through executive order.

“Anyone who would be possessing marijuana, thinking they would be following the law because the governor has put an executive order in, will be committing a crime,” Nemes told WLEX.