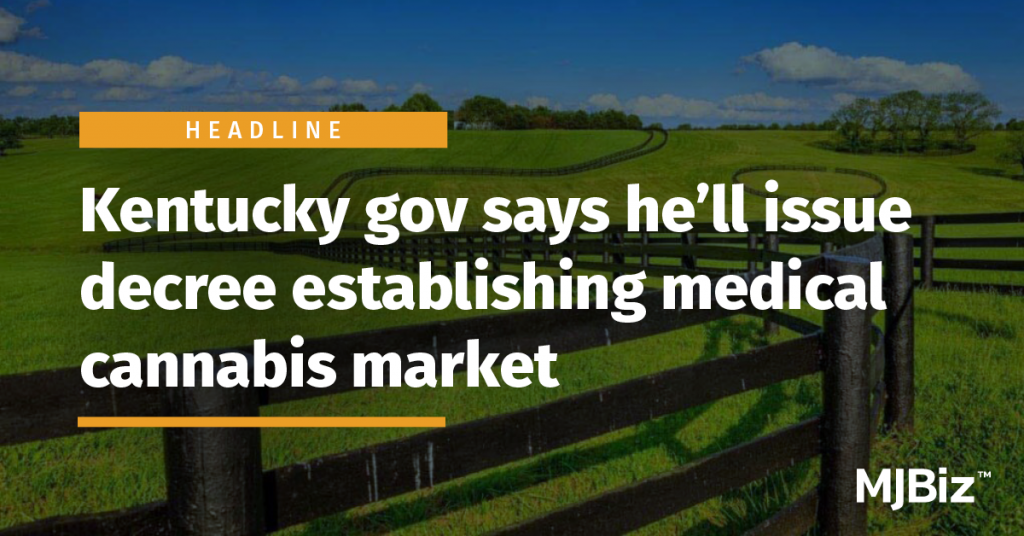 Beshear plans to issue the order because legislation to legalize medical marijuana stalled in the Senate in March after it cleared the Kentucky House.

“We’ll be making final determinations on actions that we could take, but there will be some actions forthcoming,” the Democrat said at a news conference, according to the Murray Ledger & Times.

In his remarks, Beshear cited a Team Kentucky Medical Cannabis Advisory Committee report that included testimonials from doctors, pharmacists and advocates about the benefits of MMJ for patients.

The governor June appointed the 17-member committee in June to establish a medical marijuana policy for the state.

The members were chosen based on their relevant experience in health care, addiction treatment, cannabis advocacy and law enforcement, among others.