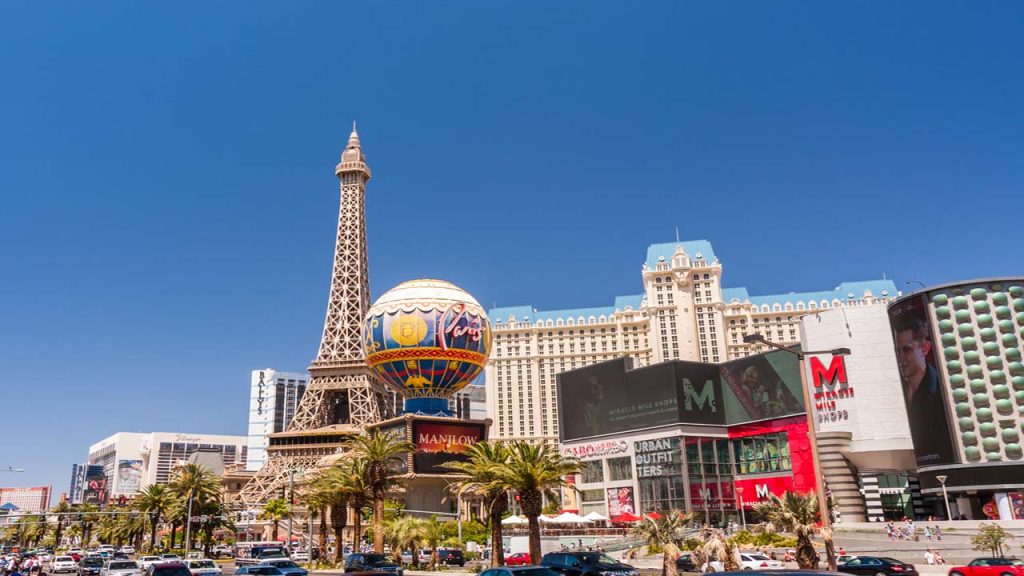 Marijuana consumption lounges were approved in Las Vegas and Clark County, a boon for the industry and the area’s crucial tourism sector.

The City Council voted 5-1 on Wednesday to deny a motion by member Victoria Seaman to prohibit such businesses, clearing the way for regulation, according to the Las Vegas Review-Journal.

The approval comes about two months after Nevada regulators finalized rules to open up the state’s cannabis market to an estimated 60-65 marijuana consumption lounges.

The city had “automatically opted in to the (consumption lounge) licensing process,” the Review-Journal reported, because it hadn’t responded to a September memo from the state Cannabis Compliance Board (CCB).

The lounges, which can’t sell alcohol, must be located in unincorporated areas of the city and Clark County.