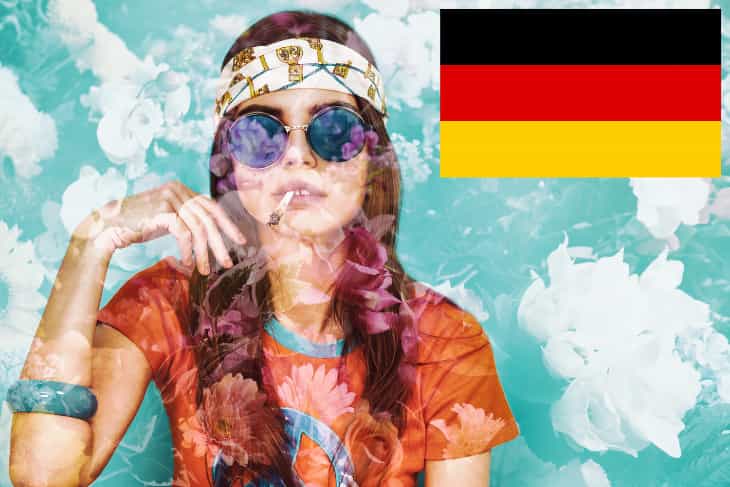 The political party leaders in Germany’s incoming government coalition, known as the “traffic light”, agreed to push for marijuana legalization nationwide. It is expected to be introduced in the upcoming legislative session. According to German news Der Spiegel and a report by Funke, a working group representative for evaluating the policy change, commented: “We are introducing the controlled distribution of cannabis to adults for recreational purposes in licensed shops.”

Currently, the personal possession of cannabis decriminalized, but the upcoming changes would establish a regulated market for adult-use recreational marijuana. Smoking a marijuana joint will no longer be a crime.

According to the “traffic light coalition”, regulated marijuana sales will help drive out the illicit market. And while the main objective of the reform is not to boost tax revenue in Germany, taxing marijuana like tobacco could generate €1 billion annually.