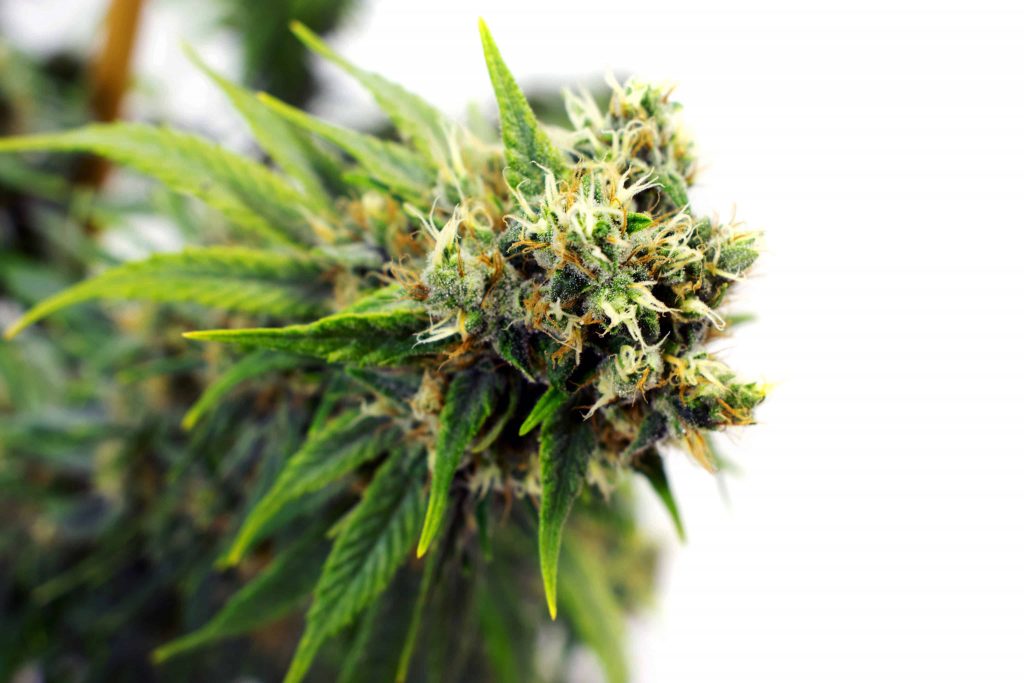 A proposal to legalize recreational cannabis use for adults officially qualified for the Missouri ballot this week, giving voters there the opportunity to end the prohibition on pot this November.

Missouri Secretary of State Jay Ashcroft said Tuesday that his office certified the legalization initiative petition for this year’s ballot, according to the Kansas City Star.

In order for the initiative to qualify for the state ballot, organizers of the petition needed to obtain signatures from 8% of registered voters in six of Missouri’s eight congressional districts.