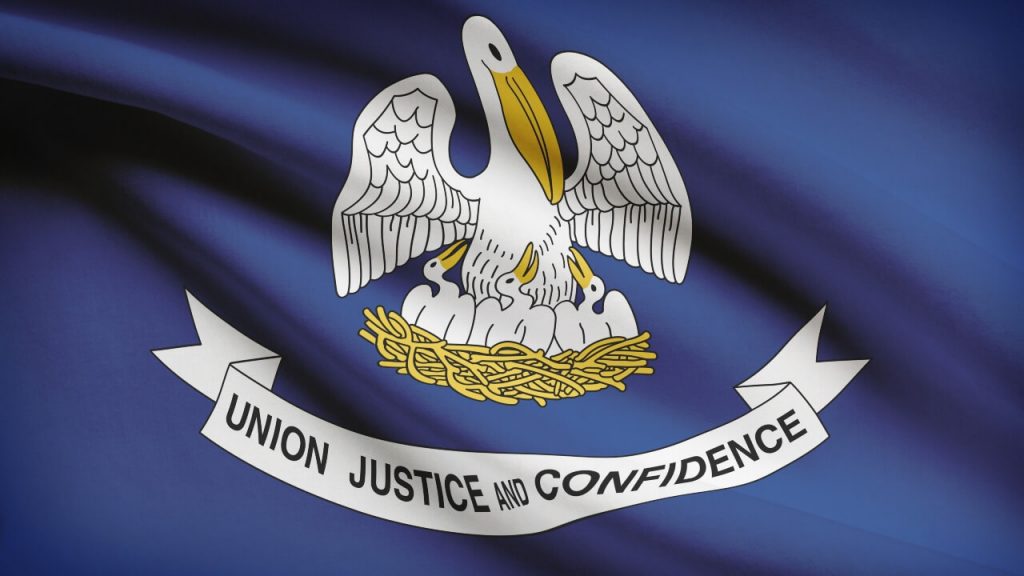 Louisiana’s governor signed several bills over the past week that will bolster the state’s medical marijuana industry by allowing more dispensaries and enabling out-of-state residents to buy MMJ.

House Bill 697, which allows for the number of dispensaries – or pharmacies, as they’re called in Louisiana – to increase from nine to 30 over time. The option to expand rests with the existing medical marijuana dispensaries. But a new MMJ operator could apply to enter the market if an existing dispensary declined to open a second satellite location. House Bill 135, which allows dispensaries to sell medical cannabis to out-of-state residents who have a valid MMJ card from another state. The visitor also would need to sign a form attesting that he or she had a qualifying condition under Louisiana law. House Bill 190, which