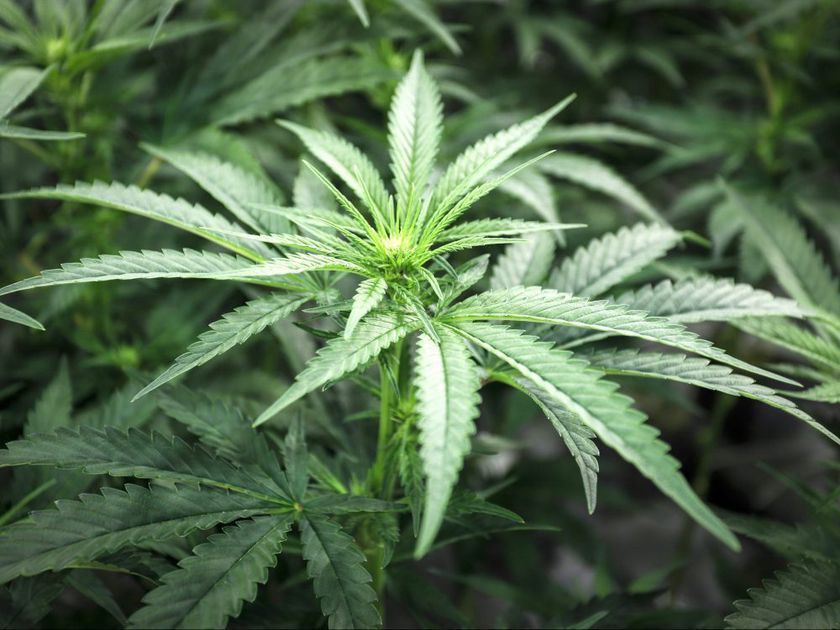 A 57-year-old man in Ireland likely felt he couldn’t convince a judge that his 88 illegal cannabis plants were solely for research and personal use, but did manage to escape with a suspended system.

On September 9, 2019, the green-thumbed “researcher” was discovered with 88 cannabis plants at varying stages of maturity. Executing a search warrant, police discovered an outbuilding fitted out as a grow-op containing the plants.

Cultivating cannabis remains illegal in Ireland, as does importing, exporting, producing, supplying and possessing bud “except in accordance with a Ministerial Licence,” the country’s national police and security service reports.

“Policy to date has not permitted the cultivation of cannabis for medical purposes and no licences have been issued for this activity. The government has no plans to legalize cannabis,” Garda Síochána adds. Despite the research claim, the man later pleaded guilty to illicit cultivation.

According to Citizens Information,