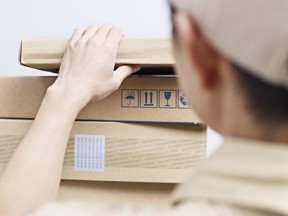 A 25-year-old U.K. man who piled up a drug debt has been sentenced after coming clean to police.

The man later turned himself in at the local police station and entered a guilty plea to importing drugs. He did not say how much money he owed, or to whom.

He was handed a 12-month prison sentence, suspended for 18 months, with the judge noting he was “lucky not to be going into immediate custody.”

Cannabis cultivation and distribution in the U.K. is frequently associated with organized crime.

Last year, a man who was smuggled into the U.K. from Albania and later arrested for his role in a cannabis operation, said he grew pot to pay down his debt to the smugglers.

Police raided the grow and found about 250 plants. They also found the man on the property alone and deduced he had