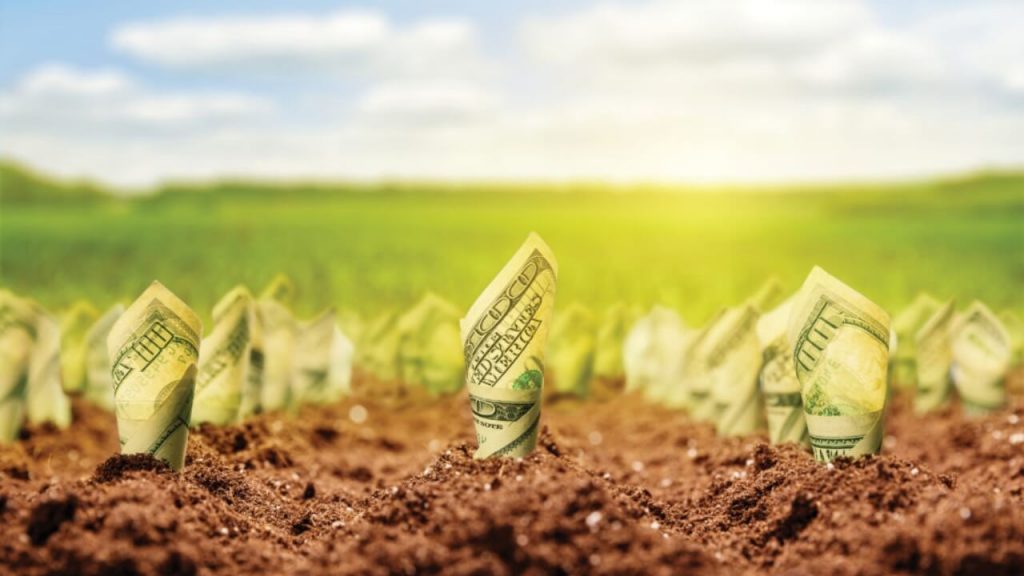 The credit facility matures in three years but could be extended to five years under unspecified conditions, according to a MariMed news release issued Tuesday night.

The credit facility carries a floating interest rate based on prime plus 5.75%, with 30% warrant coverage.

MariMed said it borrowed $30 million at close and can borrow an additional $5 million over the next six months.