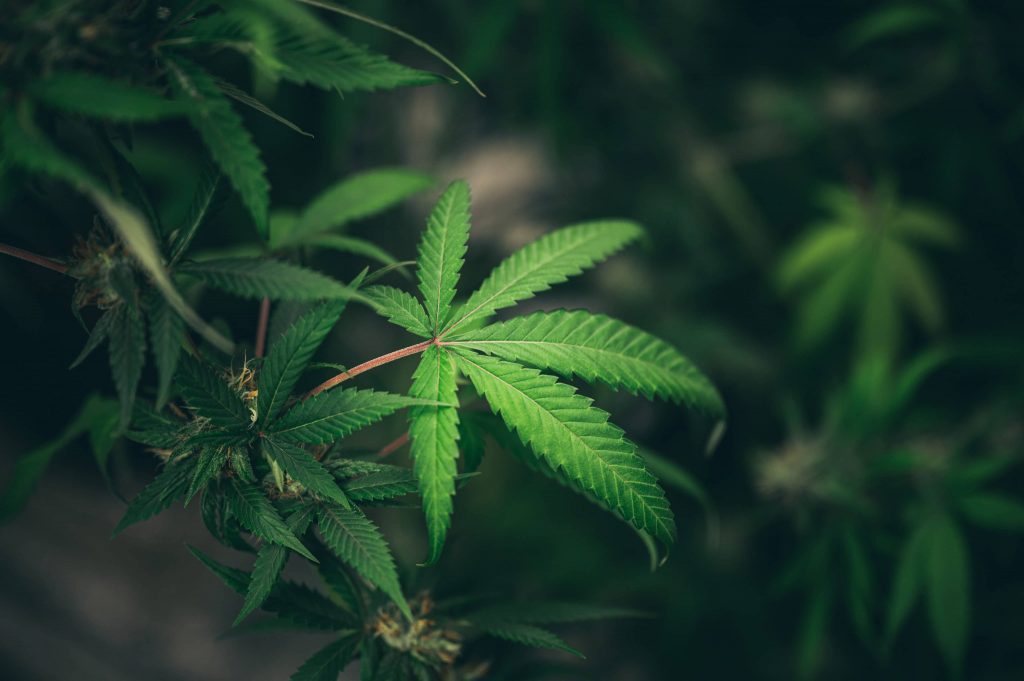 Questions arise after Michigan regulators filed formal complaints against one of the state’s top cannabis testing laboratories last month. Cannabis that tests over 28% THC, and at times over 40%, is subject for an automatic audit, and regulators say the lab results aren’t adding up.

Formal complaints were filed by the Michigan Cannabis Regulatory Agency (CRA) in May against Viridis Laboratories, one of the leading lab testing companies in the state, but the lab is in turn firing back with its own countersuit. The CRA noted discrepancies in Viridis Laboratories lab results since December 2020, according to formal complaints the