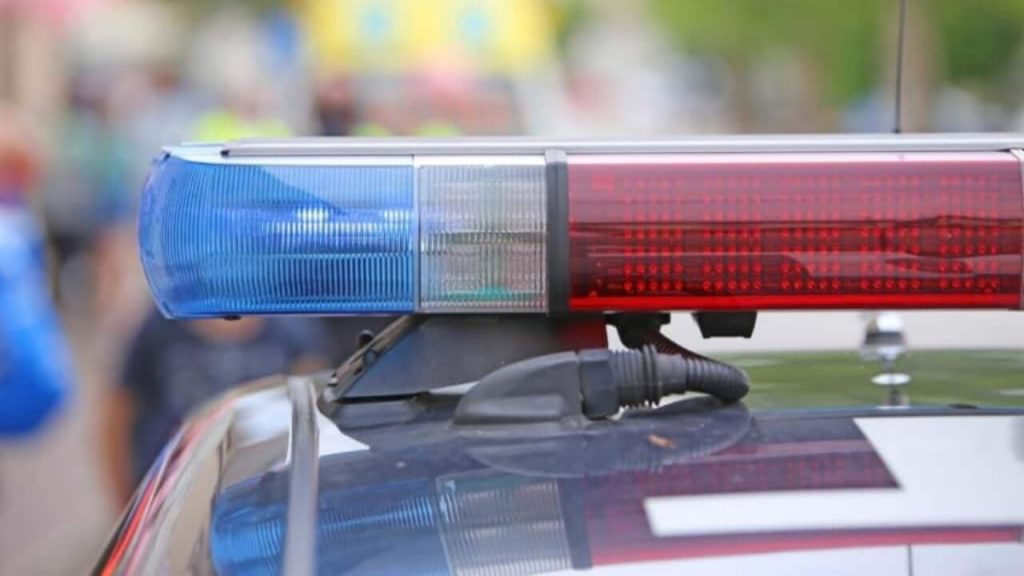 Michigan regulators are warning marijuana store owners to be on the lookout for criminals who are potentially targeting their shops.

The CRA said criminals are:

Arriving between midnight and 7 a.m. Parking away from the stores. Using tools to pry open back doors. Robbing shops before police can arrive.

Other states with legal cannabis have been experiencing similar problems, including Washington state, which has reported a rash of cannabis retail store robberies this year.

More than 30 robberies happened in a one-month span earlier this year in Washington state.