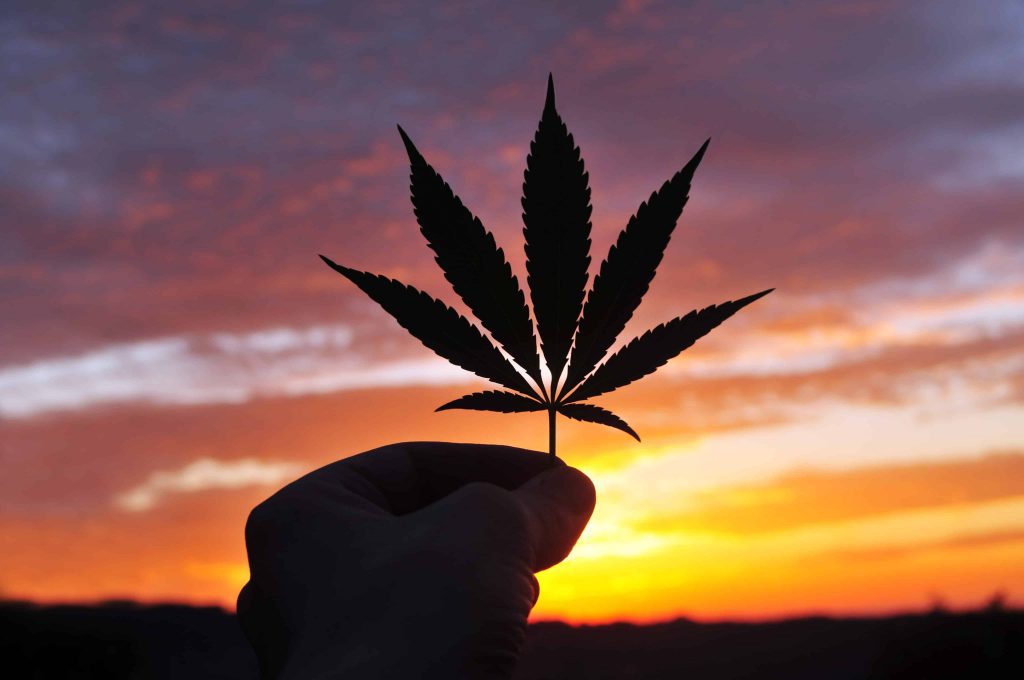 Andrew Brisbo, who has served as executive director of the Michigan Cannabis Regulatory Agency since 2019, will be leaving the role to take a new position at the state’s Department of Licensing and Regulatory Affairs, the Detroit Free Press reported on Tuesday.

A spokesperson for Michigan Gov. Gretchen Whitmer confirmed the moves to the Free Press.