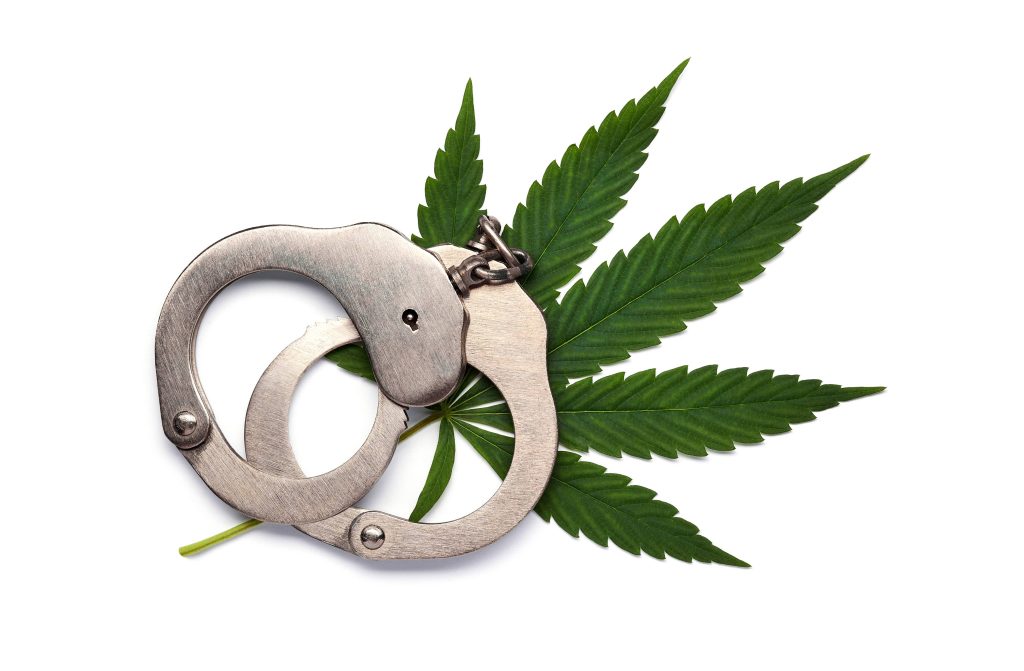 The Mississippi Supreme Court voted last week to uphold a life sentence without the possibility of parole for a man who was convicted of possessing less than three ounces of weed. The court voted 6-3 to confirm the penalty for the defendant, Allen Russell, who was sentenced under Mississippi’s habitual offender statute.

“Because the trial judge followed the law to the letter, we affirm,” Justice Robert P. Chamberlin wrote in the majority opinion quoted by the Epoch Times. “The trial judge did not have sentencing discretion in this case.”

Russell was arrested in 2017 for possessing five bags of cannabis