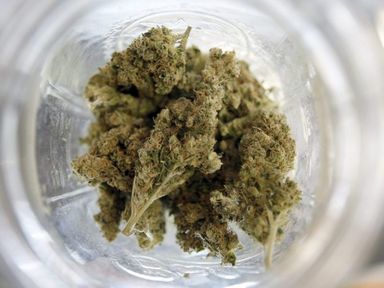 Voters in Show-Me State voted to legalize adult recreational weed use through the state constitution, which would make Missouri one of 20 states to legalize and tax marijuana.

The Associated Press announced the game Wednesday morning. As of 1:50 a.m., the constitutional amendment had 1,086,776 votes in favor and 958,427 against after 88 percent of counties in the state reported.

“This is going to be extraordinary for Missouri,” said Justice Gartson, founder of the Reale Justice Network, a grassroots group in Kansas City dedicated to social justice reform and driving change. “Legalizing recrational weed will help a lot of people.”

The vote is a major victory for the state’s mature medical marijuana industry. If the results hold, it would legalize recreational weed for adults over the age of 21 and establish a licensing system for businesses that want to sell or grow marijuana. It also allows individuals with previous charges of nonviolent weeding to have their criminal records deleted.