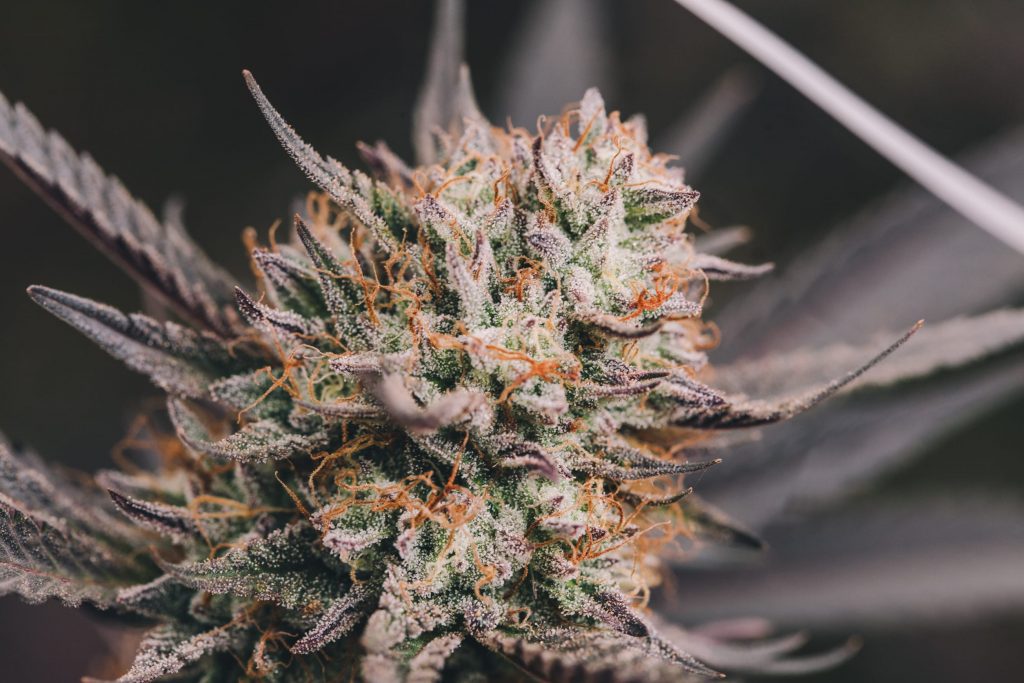 On the outside, they looked like dehumidifiers. A look inside the appliances revealed more than a million bucks worth of contraband. That was the haul intercepted by U.S. Customs and Border Protection officers––and their trusty narcotics detector dog, Bruno––in Cincinnati over the weekend.

The dog apparently alerted the officers “to a shipment of dehumidifiers, with each one containing vacuum sealed bags containing marijuana” on Saturday, the agency said.

The shipments arrived in the port of Cincinnati “and while conducting canine operations, Bruno alerted to these dehumidifiers that were arriving from Ontario, Canada.”

The Growth Op 40 mins ago