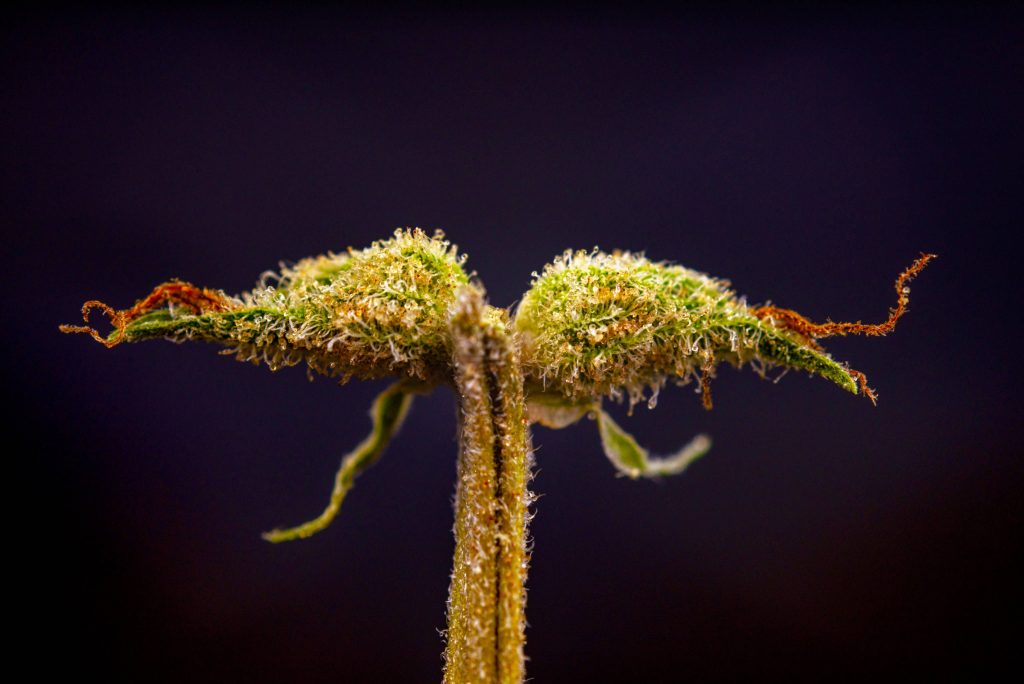 The SHIP (Small and Homestead Independent Producers) Act would allow craft growers to ship and sell weed directly to their consumers if and when marijuana is federally legalized. If passed, the bill would take effect once marijuana is removed from its current Schedule 1 status and once all criminal penalties are removed under federal law concerning