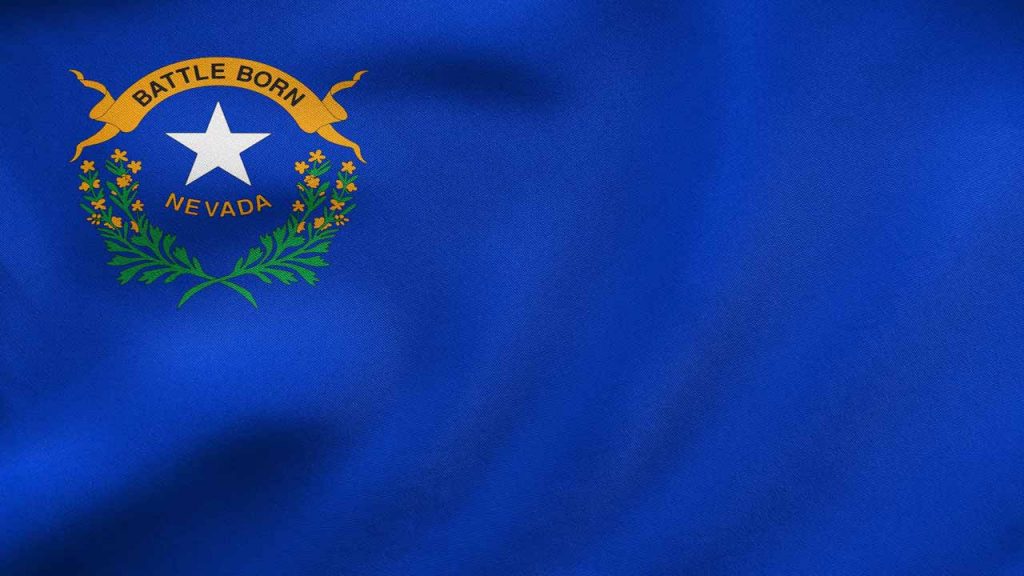 Agents from the Nevada Cannabis Compliance Board conducted a monthslong investigation, including reviewing surveillance camera footage and conducting on-site inspections, that determined the company’s employees “concealed and intended to divert cannabis and cannabis products,” according to a news release.

While reviewing surveillance footage, the agents saw and heard Helping Hands employees, including a manager. attempting to hide marijuana and discussing plans to remove cannabis plants from the facility in December, the release notes.

During a follow-up visit to the facility in January, the agents uncovered untagged cannabis plants that could not be properly traced in the state’s seed-to-sale tracking system.

Helping Hands is entitled to submit a plan of correction to the compliance board to have the suspension order lifted.