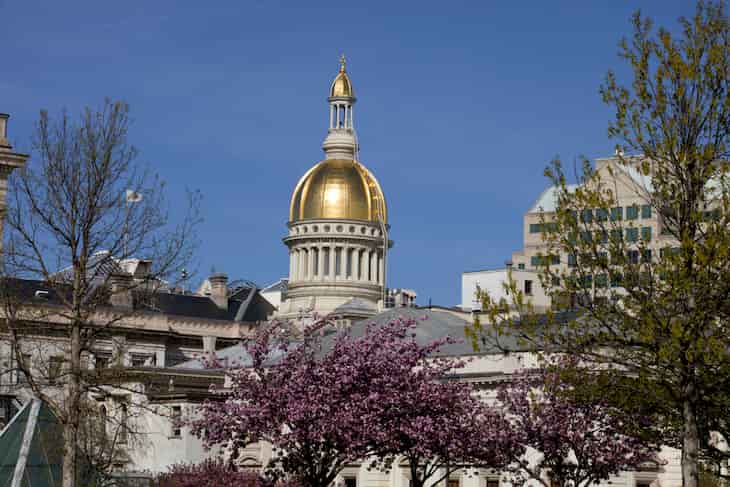 On Monday, February 22, history was made when New Jersey Governor Phil Murphy signed into law a bill that legalizes and regulates the use and possession of cannabis for adults aged 21 and above. The new law also decriminalizes cannabis and hashish possession.

In support of cannabis legalization

According to a statement released from his office on Monday, Gov. Murphy (D) reiterated his support for the legalization of adult-use marijuana.

“Our current marijuana prohibition laws have failed every test of social justice, which is why for years I’ve strongly supported the legalization of adult-use cannabis. Maintaining a status quo that allows tens of thousands, disproportionately people of color, to be arrested in New Jersey each year for low-level drug offenses is unjust and indefensible,” Murphy said.

The Governor also signed into law the A1897 bill, which includes reforms for criminal and civil penalties for cannabis and hashish offenses, and provides remedies for people currently facing certain marijuana charges.

New Jersey now becomes the 13th state in the U.S. to legalize marijuana for adult recreational use. The new law allows adults aged 21 years and older to possess, sell, and use the substance without fear of apprehension. Murphy had served as New Jersey governor since 2018 when he pushed for cannabis legalization during his campaigns.

Other leaders have lauded the Governor’s move and the efforts of other state legislators who made this a reality.

“The failed War on Drugs has systematically targeted people of color and the poor, disproportionately impacting Black and Brown communities and hurting families in New Jersey and across our nation,” said Senator Cory Booker (D-N.J.)

The New Jersey senator added that the move seeks “to end the federal marijuana prohibition so we can finally begin healing the wounds of decades of injustice.” State Senator Nicholas Scutari (D) echoed similar sentiments, saying the move seeks to “usher in a new era of social justice by doing away with the failed policy that criminalized the use of marijuana.”

Overall, Governor Murphy believes the move is a “monumental step forward to reduce racial disparities in our criminal justice system while building a promising new industry and standing on the right side of history.