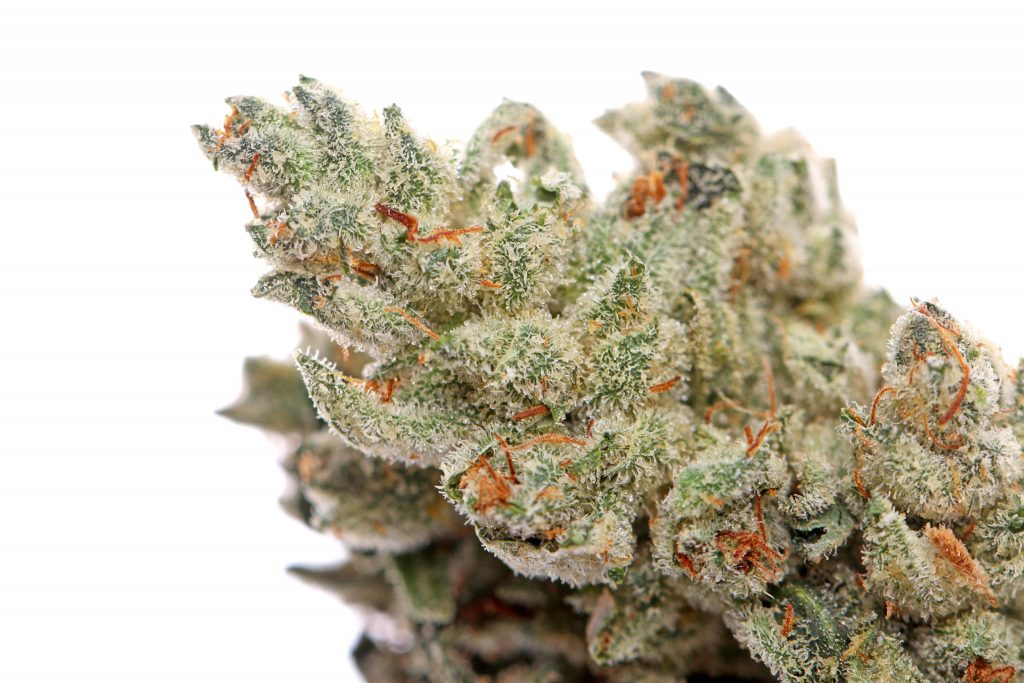 The top cannabis regulator in New Jersey faced tough questioning on Thursday during a marathon hearing that looked into the oft-delayed rollout of the state’s adult-use weed program.

The hearing came less than a month after recreational cannabis sales kicked off in the Garden State, a launch that was typified by one delay after another.

The troubled launch prompted Nicholas Scutari, the president of the New Jersey state Senate, to call for the hearings back