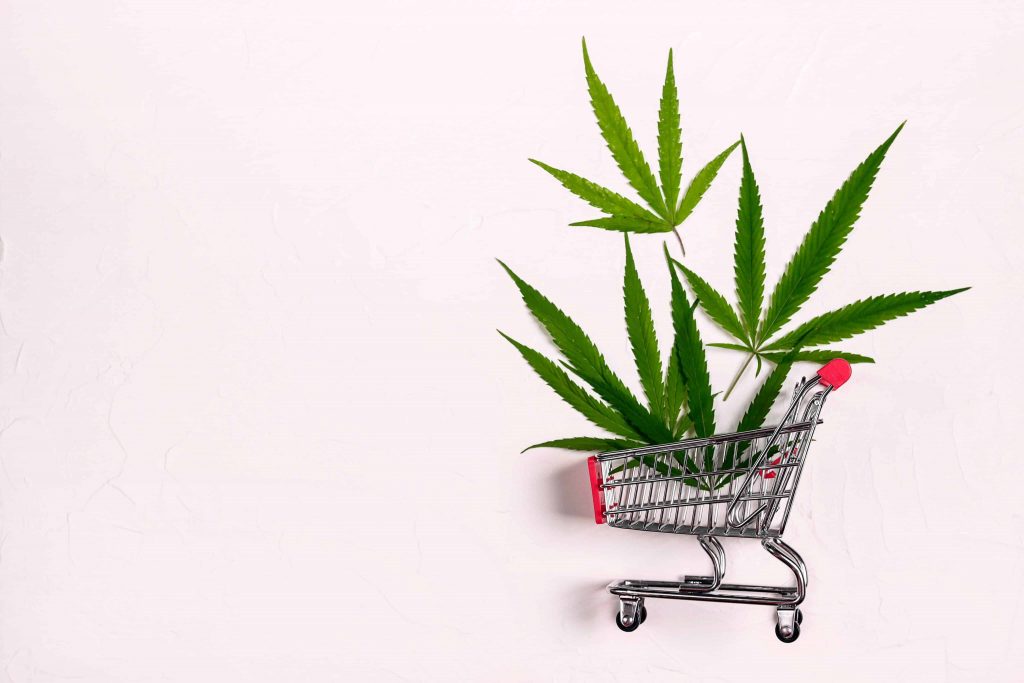 State officials in New Mexico announced this week that sales of regulated cannabis topped $40 million in July, setting a new record since legal sales of recreational pot began in the state earlier this year. The Cannabis Control Division of the Regulation and Licensing Department noted the figure tops the monthly purchases of regulated cannabis recorded every month since April, when licensed sales of recreational weed kicked off in the state.