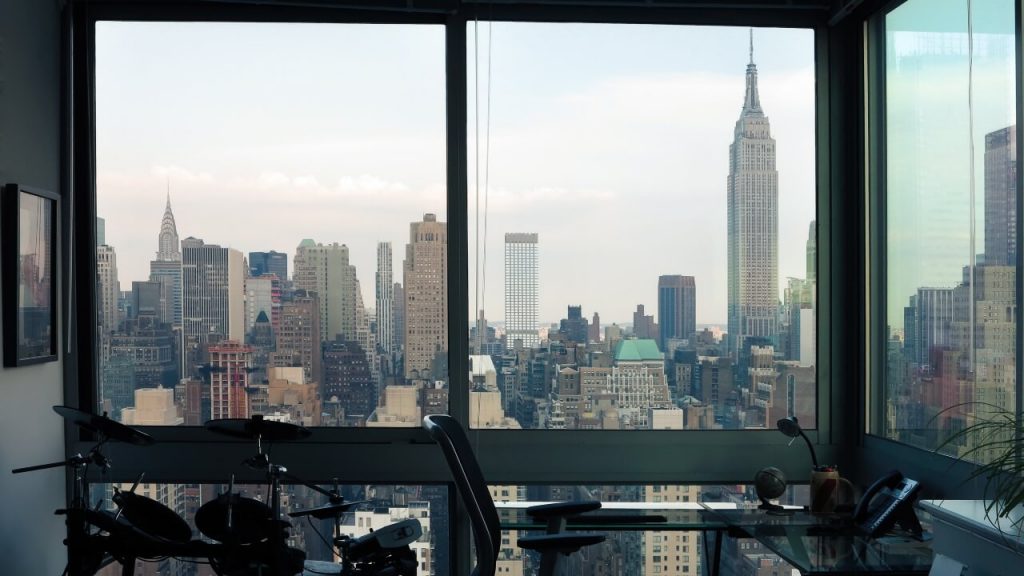 New York state regulators on Wednesday awarded another 30 licenses to operate recreational marijuana stores, though a pending lawsuit is still blocking adult-use retail in key locations across the state.

The Office of Cannabis Management has now licensed 66 retailers in the state, though as of Tuesday, only two have opened for business.

Both are located in lower Manhattan.

A third, in Manhattan’s Union Square, is scheduled to open Feb. 13, according to New York TV station WNBC.

Of the 30 licenses awarded Wednesday, 16 were issued in New York City – eight in Manhattan and four each in the Bronx and Queens.

There are still no licensed dispensaries in Brooklyn and four other areas upstate, all of which have been stalled because of a lawsuit filed by an out-of-state company alleging the state’s licensing scheme violates federal law by favoring New Yorkers.