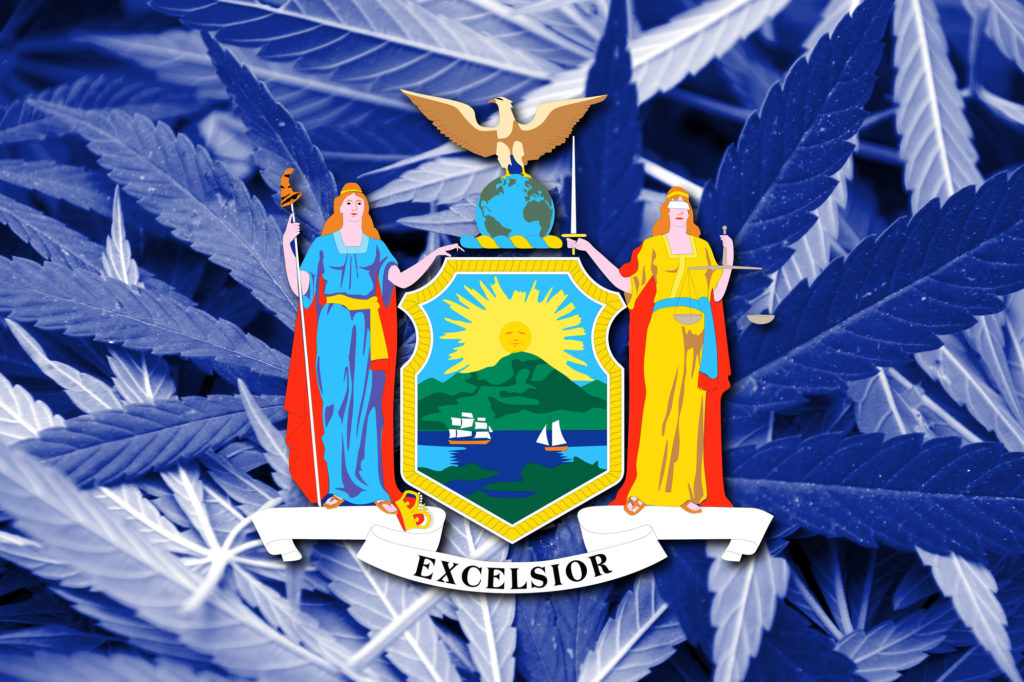 A lot has happened in New York since the Canna Law Blog’s first New York State of the State. Last year was action-packed for the cannabis industry in New York. With licenses issued and sales starting in 2022, New York got the ball rolling on an actual and legal cannabis industry. We expect 2023 will see even more progress as we push towards New York having a fully functioning cannabis industry. Let’s take a look at the noteworthy developments of 2022 and what we expect to see in 2023.

A legal adult-use cannabis industry requires licenses to be issued. New York took that significant first step by issuing conditional cultivation, processing and retail dispensary licenses. While we encourage you to read our detailed breakdowns of the three license types, here’s a brief refresher on the specifics.