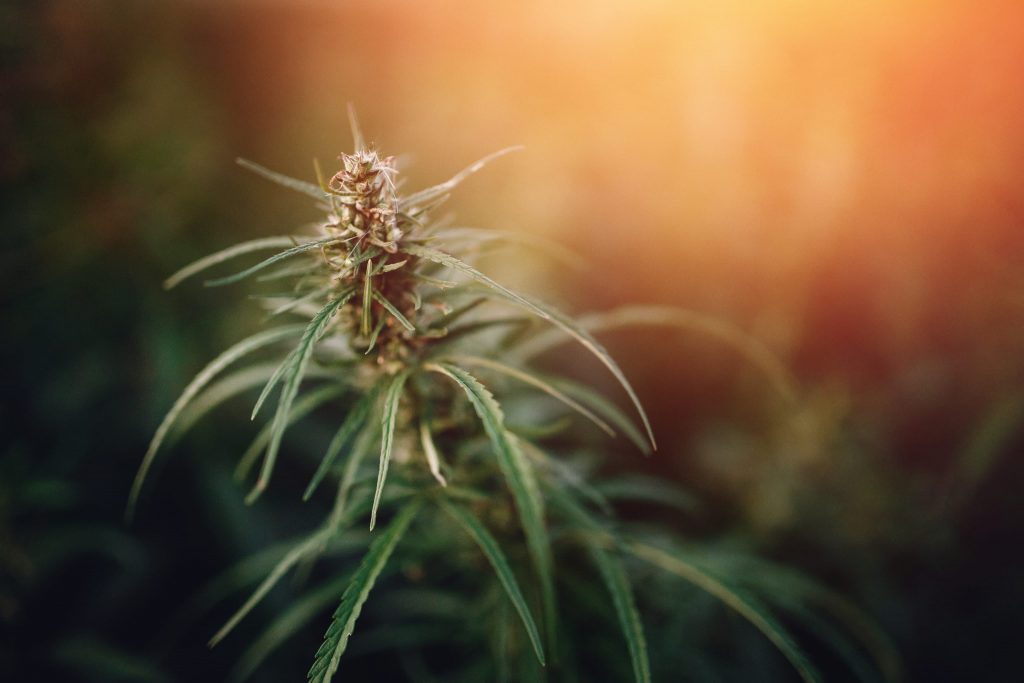 Hemp is now permanently legal in North Carolina thanks to a bill signed into law by the state’s governor.

The legislation was one of three measures signed on Thursday by Gov. Roy Cooper, a Democrat. As written, the bill will permanently remove hemp from the state’s list of controlled substances, which brings North Carolina in line with federal law.

Cooper hailed the bill as a win for Tar Heel State farmers.