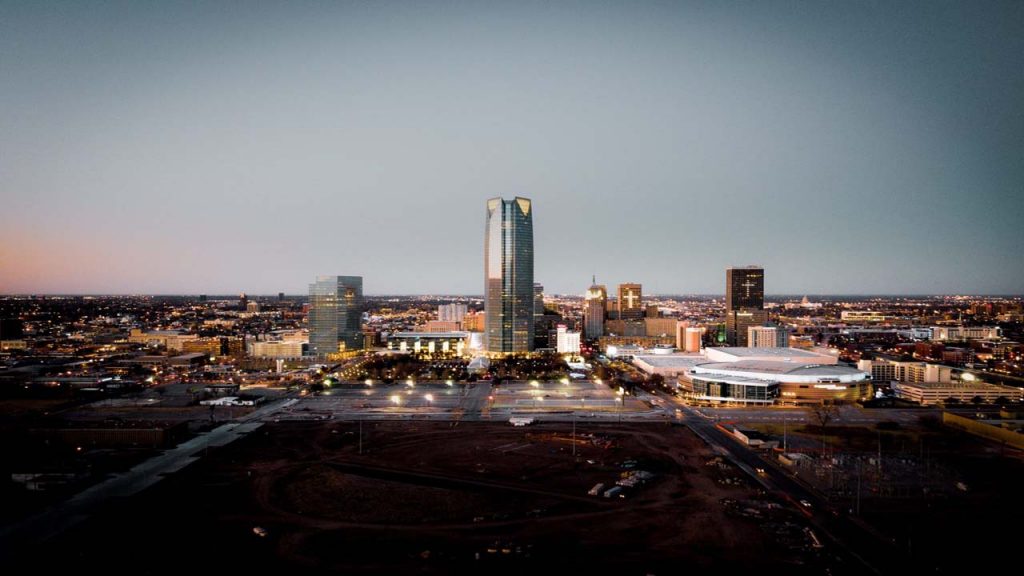 Ahead of possible adult-use marijuana legalization in 2023, Oklahoma regulators are seeking public input until mid-December on recent changes to state cannabis law, including a two-year moratorium on new business licenses.

New legislation and some emergency rulemaking in the fall tweaked the rules governing the burgeoning medical marijuana industry in Oklahoma, which is considered one of the most business-friendly markets in the United States.

A ban on commercial marijuana cultivation within 1,000 feet of a school. Mandated exit bags and clear packaging. A two-year pause on new business licenses that went into effect Aug. 26.

Members of the public affected by the new regulations, including business owners, have until 5 p.m. Dec. 15 to provide regulators with “detailed information” on changes to revenue, financial outlook and other consequences, Tulsa World reported.

Public comment will be accepted in person, via mail