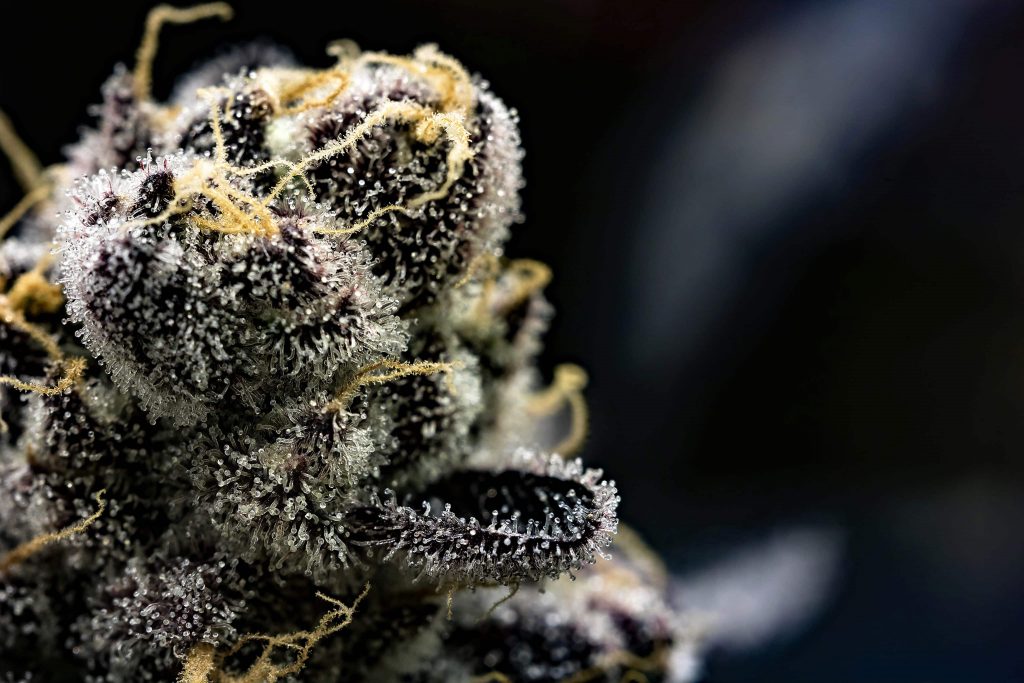 The Oneida Indian Nation announced on Monday that it is launching a new cannabis enterprise in central New York, with plans to begin construction next month on a 50,000 square foot facility to house the operation. The seed-to-sale venture will include cannabis cultivation and production at the new facility in Verona, New York, to be run entirely by the Oneida Indian Nation. Retail cannabis stores, which will be announced at a later date and located exclusively on tribal lands, are projected to open in late 2023.

Ray Halbritter, a representative of the Oneida Indian Nation and the CEO of Oneida