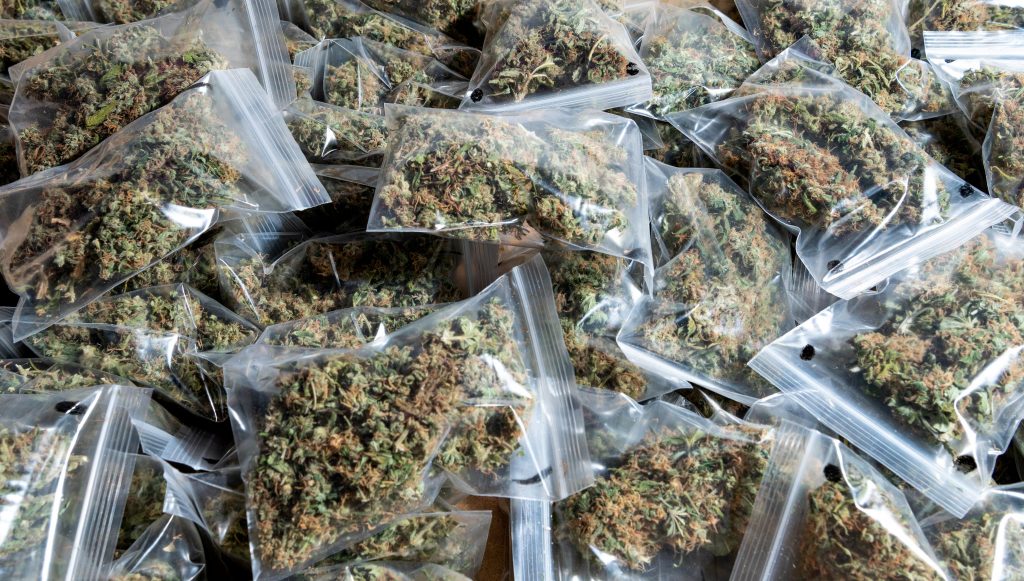 Democratic Governor Kathy Brown of Oregon announced on Monday that she would issue pardons for low-level marijuana possession convictions of adults 21 and older prosecuted before 2016. The governor’s office reported that the move would encompass a total of 47,114 pardons and affect approximately 45,000 individuals with convictions for possession of small amounts of weed. The action also forgives about $14 million in associated fines and fees levied due to the convictions.

“We are a state, and a nation, of second chances. Today, I am taking steps to right the wrongs of a flawed, inequitable, and outdated criminal justice system