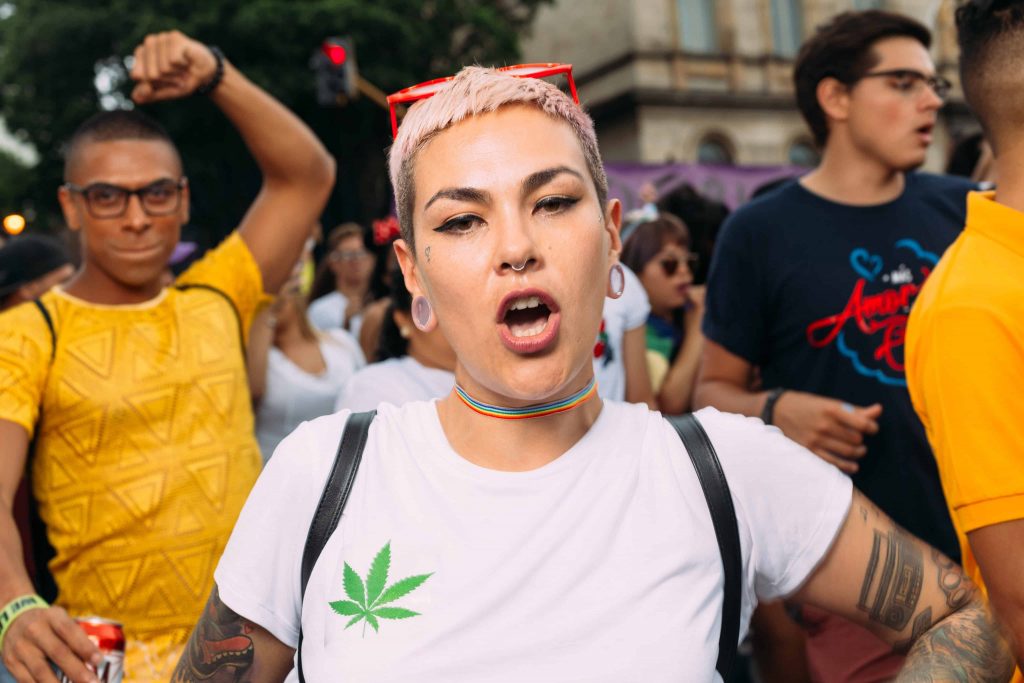 For two months, Minnesota residents have gotten a taste of legal marijuana sales. Now, a new poll shows they are ready for the real thing.

The new MPR News/Star Tribune/KARE 11 survey, which was released on Sunday, found that 53% of registered voters in the Land of 10,000 Lakes support the legalization of recreational cannabis use, while 36% of voters said they were opposed. Eleven percent of Minnesota voters said they were not sure, according to the poll.