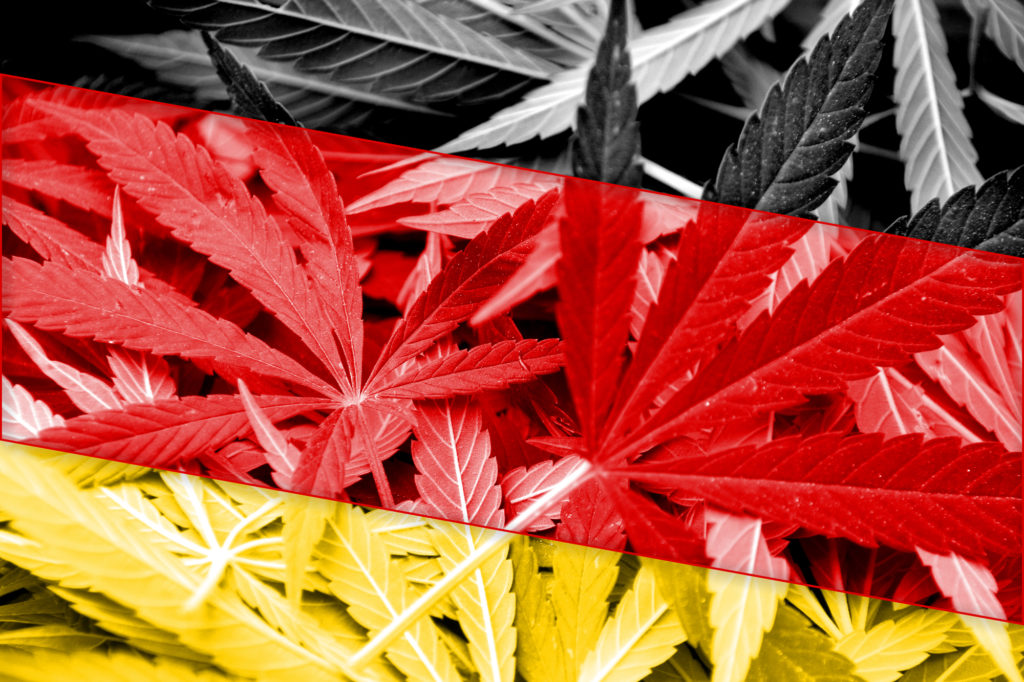 As Europe’s biggest economy, Germany has the potential to be Europe’s recreational cannabis powerhouse. Germany is less progressive than some of its neighbors though, and as things stand it only has a limited medical cannabis program. With a new coalition of the SPD (social democrats), FDP (somewhat akin to libertarian), and Greens, the status quo is changing. Last year, we wrote about Germany’s plan to to legalize adult-use (recreational) cannabis sales for persons over 21.

When we blogged about recreational cannabis in Germany, things were still in very early stages. Recently, the government announced plans to move the ball forward. Starting this week, there will be five governmental hearings to determine how to craft cannabis legislation. The hearings will address topics such as youth prevention, licensing, health protection, and so on. Once those are complete, legislation will eventually be drafted.

So far, there is still a long way to go before recreational cannabis in Germany is available in a licensed setting. It remains to be seen what German cannabis legislation will look like, though it’s expected that it will limit recreational consumption to adults, create a regulatorily controlled market, and potentially allow imports. Stay tuned to the Canna Law Blog