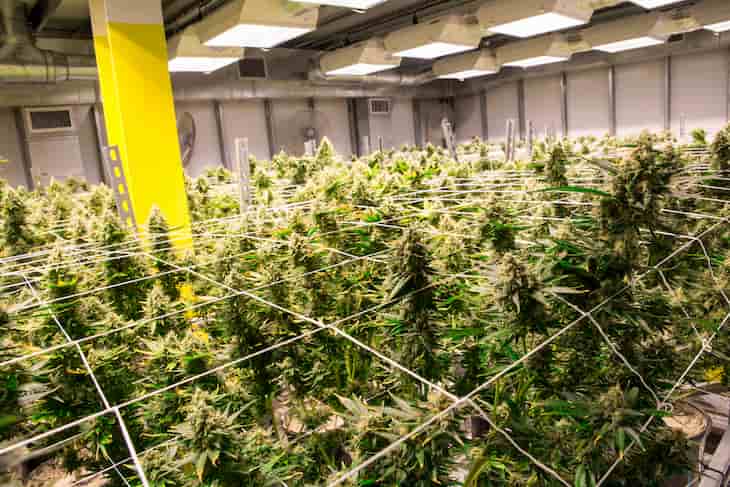 Michigan State earned more than $340 million in recreational cannabis sales in 2020. This is according to new figures released by the state.

$341 million in the legal cannabis business

According to the new figures, more than 100 local governments are set to receive a share of $10 million, which the state collected from recreational marijuana taxes. This is part of the Michigan Regulation and Taxation Act. The taxes amounted to more than $341 million in 2020.

This week, the state started the process of disbursing payments from the Marihuana Regulation Fund. Every licensed retail store and micro-business within Michigan will get a share of the fund. Up to 38 cities, 7 villages, 21 townships, and 38 counties are set to benefit from the fund.

“The revenue generated from marijuana taxes and fees are important to our local governments. In this extraordinary time, our staff is working on getting those payments to impacted municipalities and counties. Every dollar helps right now,” State Treasurer Rachael Eubanks said.

According to Michigan’s fiscal year 2020, more than $31 million was generated from the 10% recreational marijuana excise tax. Together with fees, the funds amounted to $45.7 million, which is available for distribution from the fund.

The team at the Marijuana Regulatory Agency did a tremendous job getting the adult-licensing program established and operating efficiently. Infusing over $28,000 per retailer and micro-business into local government budgets across the state is very impactful and shows how strong and successful the industry is becoming, said MRA Executive Director Andrew Brisbo.

Michigan voters approved marijuana legalization in November 2018. Since then, the state has slowly eased into commercial sales. In contrast, some municipalities are opting out, which is permitted under the law. But the figures above can testify to the success of the cannabis industry in the state.